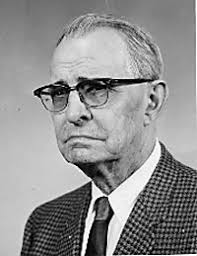 In 1919, while working for the Birmingham News, he became the South’s youngest sports editor. In time, he would become the dean of southern sports writers. For 44 years, he was the official scorer for baseball’s AA Southern League. His book, The Impact of Southern Football, chronicled his career covering the sport. Newman was one of the organizers of the Birmingham Monday Morning Quarterback Club, an organization that raises millions for crippled children. He was dedicated to promoting sports events that benefitted the lame, the blind, and the deaf. Newman was the prime motivator behind the establishment of the Alabama Sports Hall of Fame.