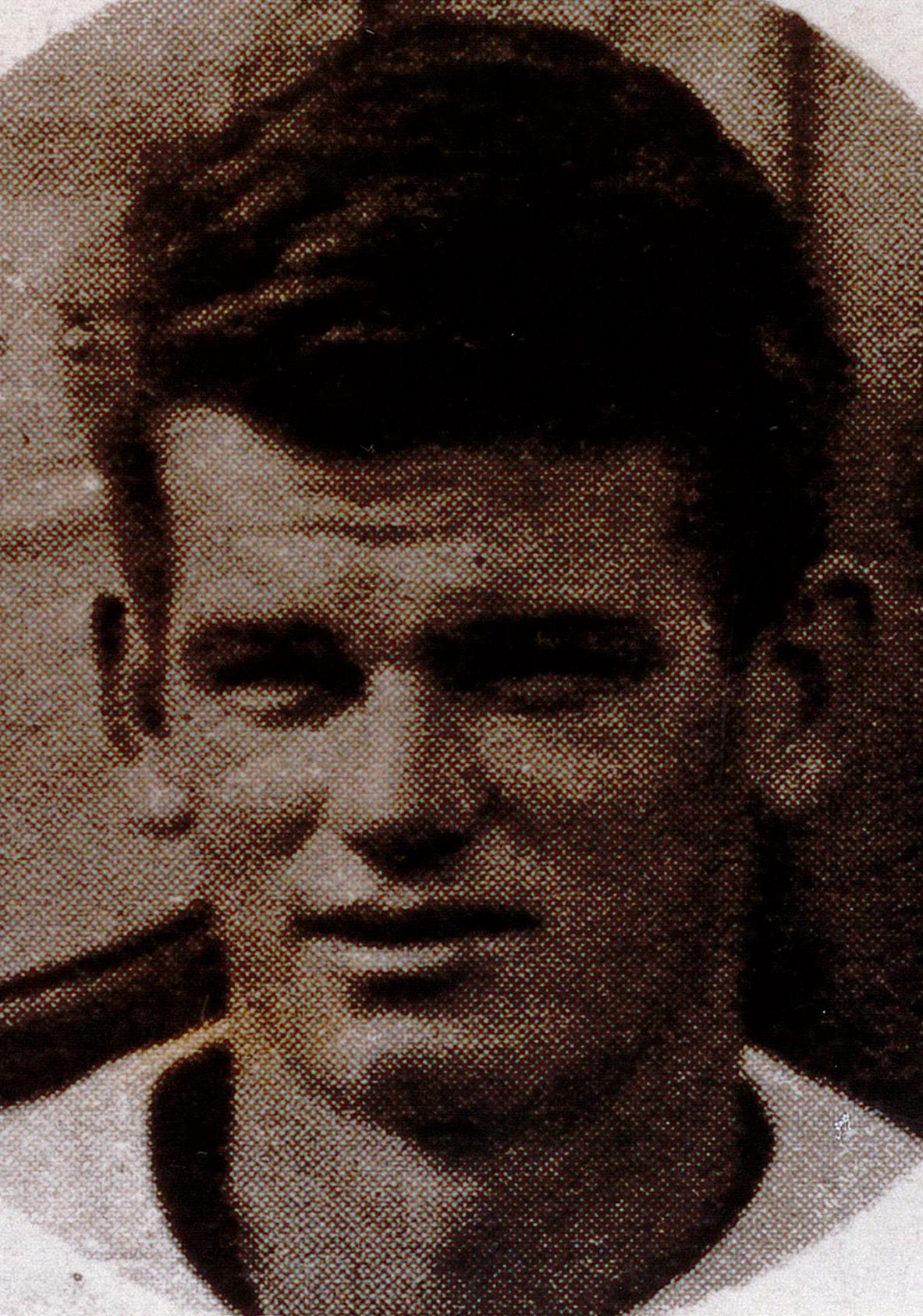 Young Boozer attended Dothan High School. He became an outstanding football and baseball player at the University of Alabama where he was roommates with Paul “Bear” Bryant. He was a member of the 1934 football team that went undefeated and won the Rose Bowl, defeating Stanford. In baseball, he led Alabama to two SEC Championships and hit .482 in one season. In 1961, he was named to the Sports Illustrated Silver Anniversary All-American team.