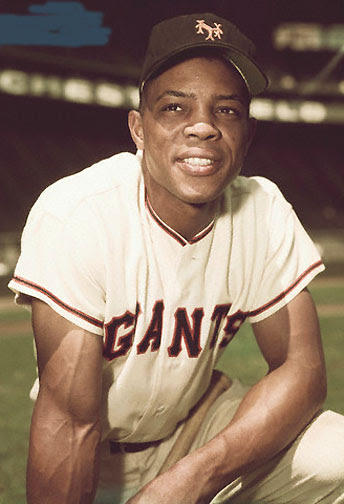 The “Say Hey Kid” was a great athlete at Fairfield Industrial High and later starred for the Birmingham Black Barons in the Negro American League. He was the National League Rookie of the Year in 1951, MLB Player of the Year in 1954, and MVP of the National League in 1954 and 1965. Playing organized baseball for 24 years, he played in 24 All-Star Games and four World Series. Sporting News named him Baseball Player of the Decade (1960-1969). He was inducted into the National Baseball Hall of Fame in 1979. He is fifth in all-time career home runs list.