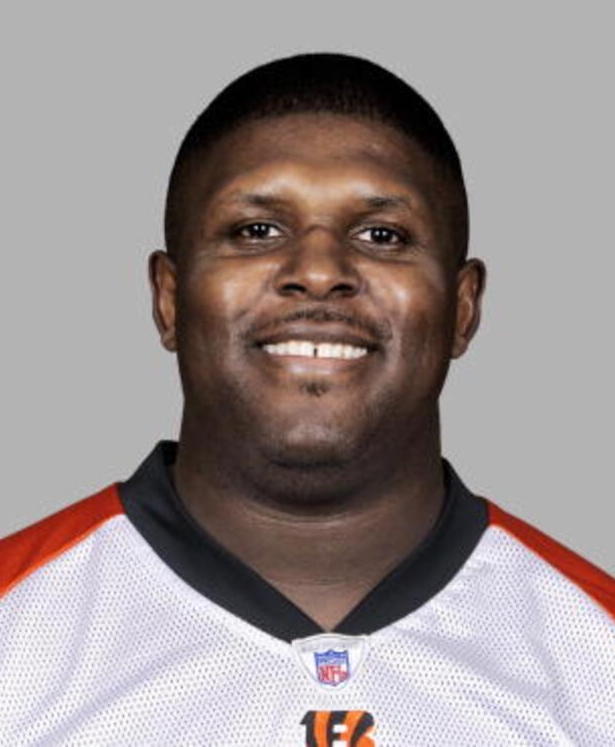 Anderson played offensive tackle at Auburn University from 1993-95 where he was named All-American and twice-named All-SEC. He was selected 10th overall in the 1996 NFL Draft by the Cincinnati Bengals. A four-time Pro Bowler and three-time first-team All-Pro selection, Anderson played his first 12 seasons with the Bengals before playing his final season with the Ravens in 2008. During his NFL career he played in 195 games, starting 184. Anderson only surrendered 16 sacks in his 13-year career and did not give up a sack between 1999 and 2001.