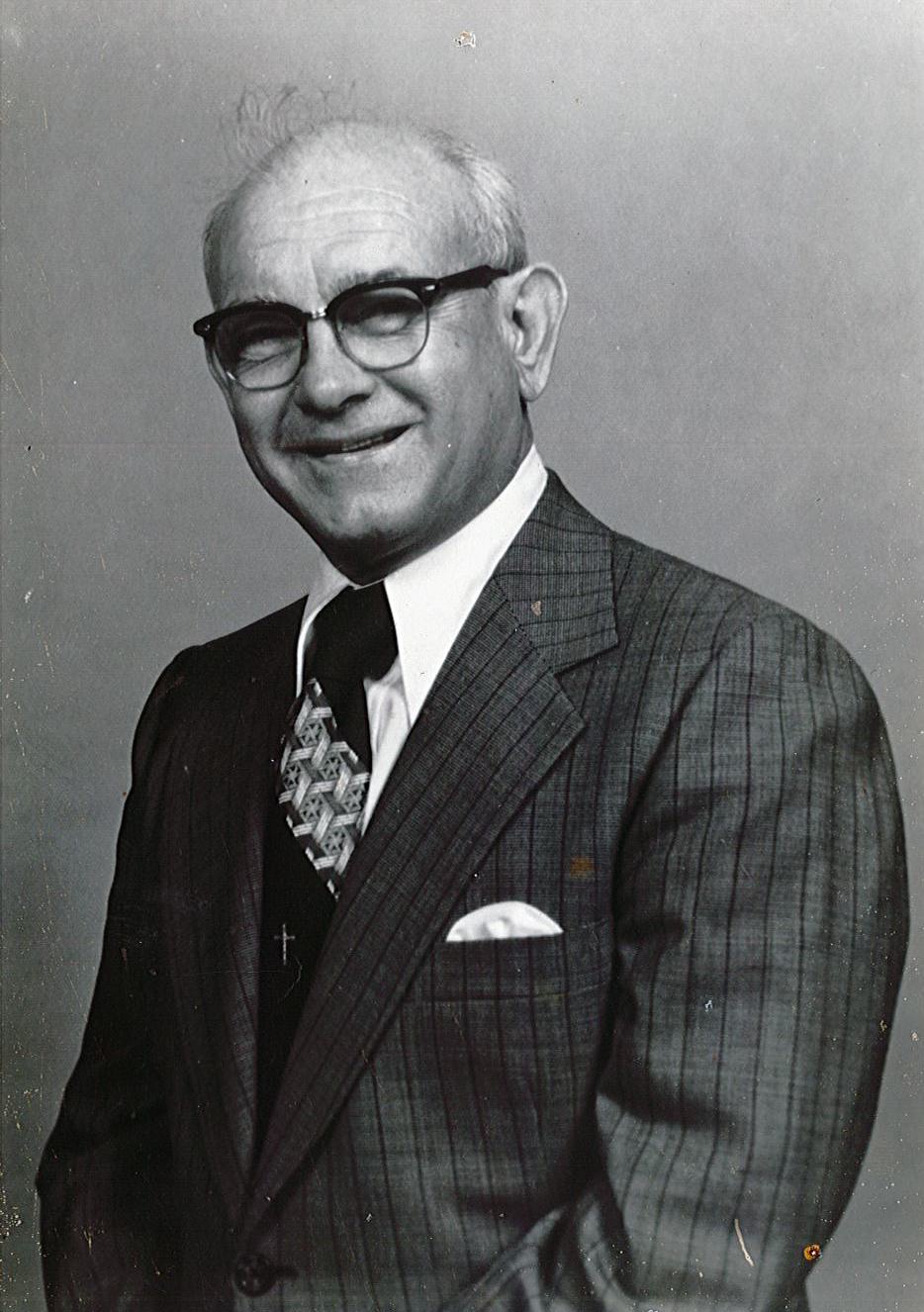 At 10 years old he won his first men’s tournament at the Montgomery Country Club. He played in the U.S. Open seven times and in the PGA Championship five times. He won the Southeastern PGA in 1943, 1945, 1946 and 1948. In 1953 he closed his playing career by winning the Panama City Open. Crisman turned to the full-time manufacture of putters and later became a minister in the Christian Church.