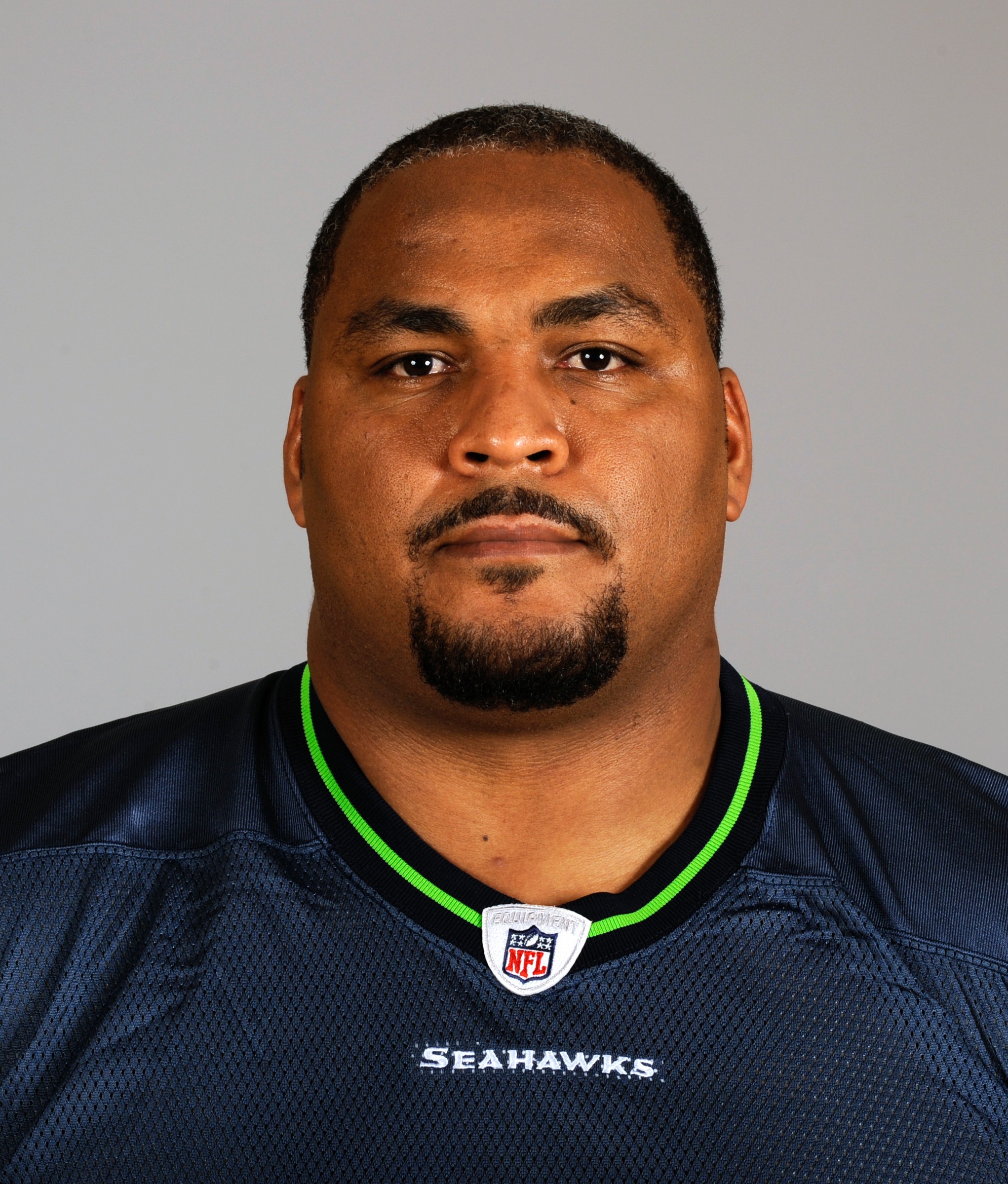 Jones played offensive tackle and tight end for Holmes Community College. He was named Mississippi Junior College Player of the Year in 1994. He played one year at Florida State where he earned second team All-ACC honors. He gave up his senior year and entered the 1997 NFL Draft where he was the sixth overall draft choice of the Seattle Seahawks. He was a First Team All-Rookie, nine-time Pro Bowl selection, seven-time All-Pro selection, NFL Alumni Offensive Lineman of the Year, selected to the NFL 2000s All-Decade Team, and is a member of the Seahawks 35th Anniversary Team. He is only the second player in Seahawk franchise history to have his number retired. He was elected to the Pro Football Hall of Fame in 2014.