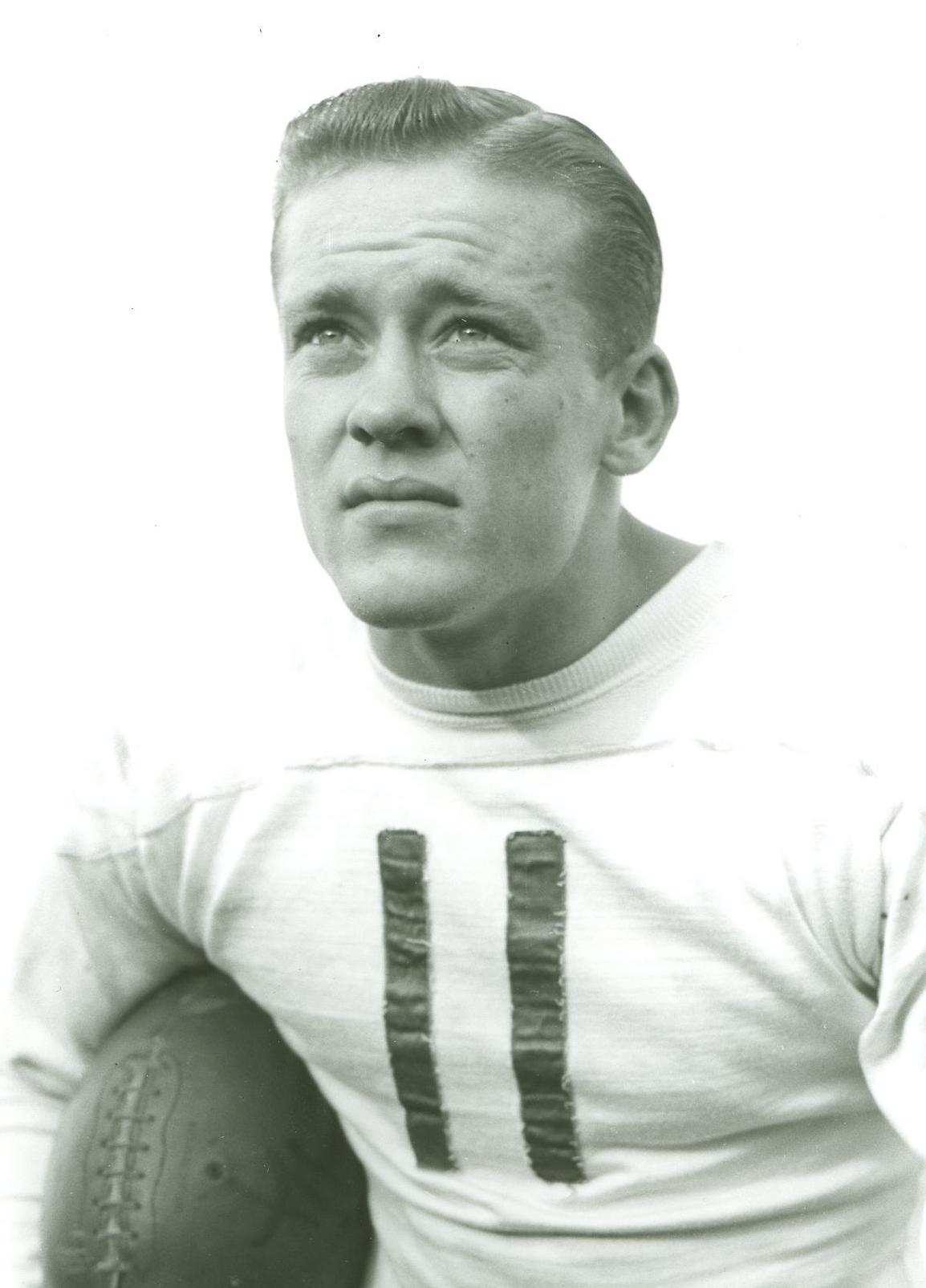 Tidwell lettered four years in football and baseball at Auburn University. He played centerfield on the baseball team and played quarterback and tailback for the football team. As a freshman, he led the nation with 79 passes completed and 945 total yards. His four-year yardage output was 3,821. In 1949, he was voted the SEC Most Valuable Player and named All-American. Playing in the Blue-Gray Game, he scored on a 75-yard punt return. In the inaugural Senior Bowl, he threw for two touchdowns and was named the MVP. From 1950-1951 he was a quarterback for the New York Giants and in 1952 he returned to Auburn as an assistant coach.