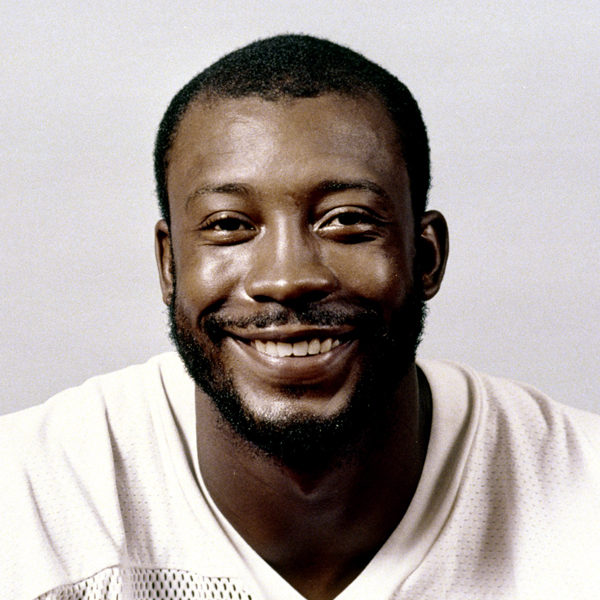 This popular running back had a stellar prep career at Woodlawn High School where he played before the largest crowd to ever witness a high school game in Alabama (42,000 at Legion Field, 1974), Nathan went on to excel at the University of Alabama. He earned second team All-SEC honors in 1977 and 1978 and was a team captain on the 1978 national championship team. Nathan then went on to play professionally for the Miami Dolphins for nine seasons, finishing fourth on the Dolphins all-time rushing list, second in receiving, and third on the all-time combined rushing-receiving yardage list. In 1985, he became the first Dolphin ever to lead the team in receiving and rushing in the same season. He was an assistant coach with the Dolphins from 1985-95 and was also an assistant coach with the Tampa Bay Buccaneers.