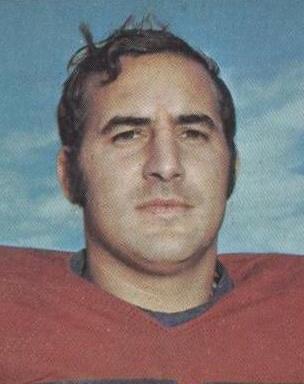 Tommy Neville played collegiately at Mississippi State where he was First Team All-SEC two consecutive years (1963 and 1964). He was Second Team All-American in 1963 and co-captain of the 1964 team. He lettered two seasons as catcher for the MSU Baseball Team. He played 15 years in the NFL with the New England Patriots, the Denver Broncos and the New York Giants. He was named to the AFL All-Star Team in 1966. He was named co-captain of the New England Patriots for four years. He won the George L. Sargent Award for Leadership in 1974 and the Jim Lee Hunt Award as the Best Patriot Lineman in 1977. He was selected to the New England Patriots All-Patriot 35th Anniversary Team in 1995.