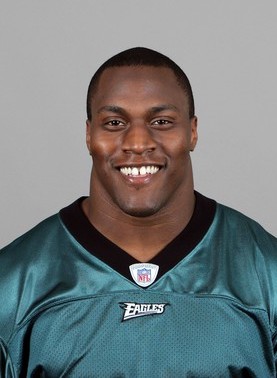 Spikes played collegiately for Auburn University. He helped lead the Tigers to the SEC Western Division Championship in 1997. He was drafted by the Cincinnati Bengals 13th overall pick in the 1998 NFL Draft. He was a two-time Pro Bowl Selection and two-time All-Pro Selection. He played for four other NFL teams (Buffalo Bills, Philadelphia Eagles, San Francisco 49ers, and San Diego Chargers). During his NFL career there was only one season in which he had less than 70 tackles. He was a team captain 13 out of his 15 seasons while playing in the NFL.