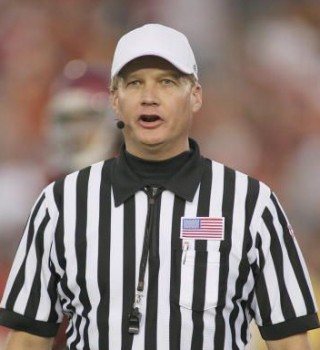 Shaw began his officiating career after his graduation from the University of Alabama. He worked high school football for 14 seasons with the Birmingham Football Officials Association. His first role as a collegiate official was with the Gulf South Conference where he officiated for six years. Following his time with the GSC, he served as a referee in the Southeastern Conference for 15 years. He was selected for 14 post-season assignments, including two National Championship Games, eight BCS Bowls, and four SEC Championship Games. Shaw was President of the SEC Football Officials Association from 2009-2011. He was named Coordinator of Football Officials for the SEC in 2011.