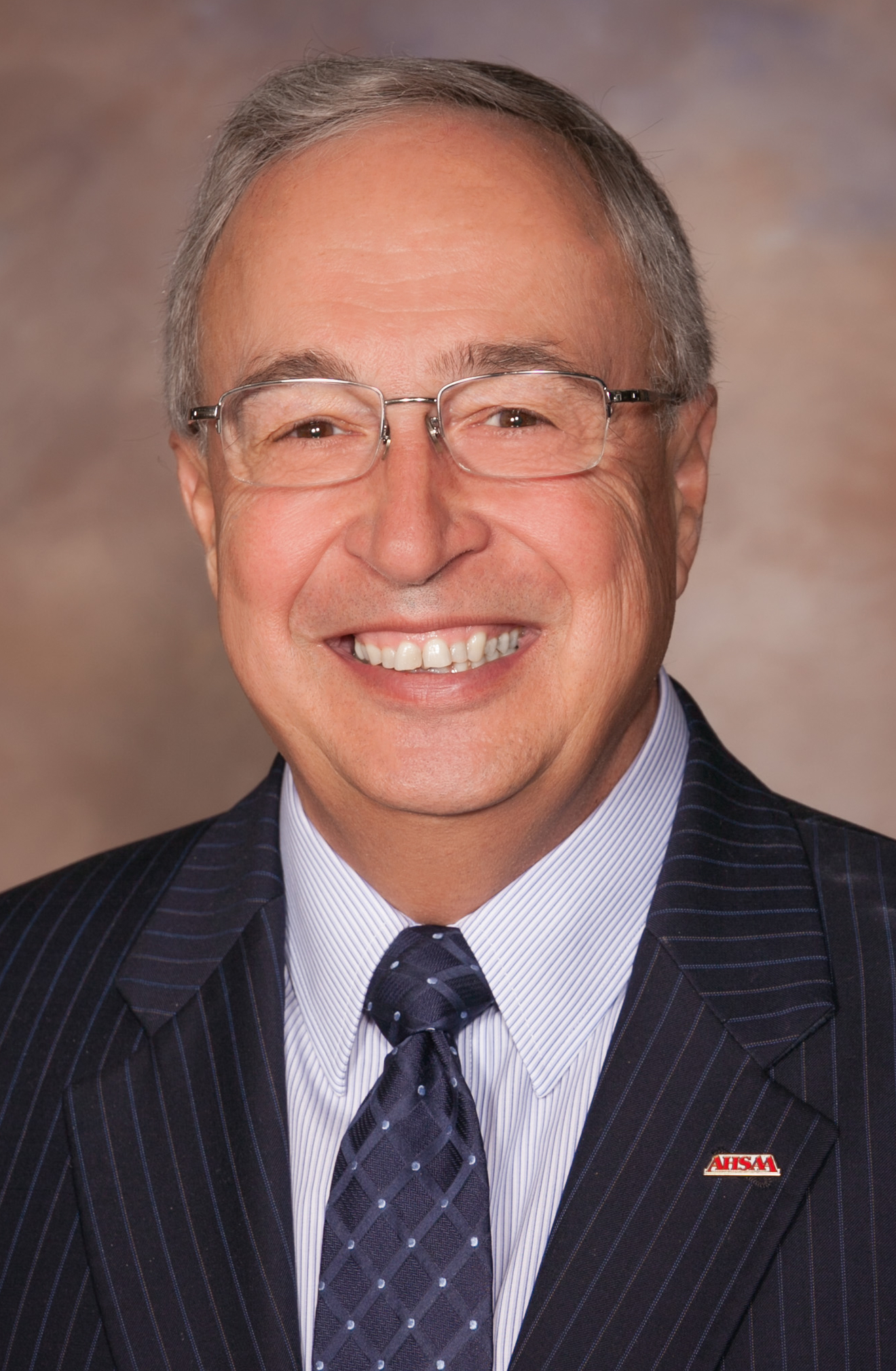 Steve Savarese grew up in Leeds, Alabama and graduated from Southwestern College in Kansas. He began his head coaching career at Douglass High School in Kansas, where he led the team to a State Championship in 1978. After seven years at Douglass, Savarese returned to Alabama and went on to coach at Ensley High School, Benjamin Russell High School, Daphne High School and McGill-Toolen High School. As the head coach at Daphne, his team won the 2001 State Championship. In 2006, when he left coaching to become the Executive Director of the Alabama High School Athletic Association, he was the winningest active coach in Alabama. As only the fourth full-time Executive Director of the AHSAA, he introduced a revenue-sharing plan and sportsmanship initiatives that have made a significant impact on high school sports in the State of Alabama.