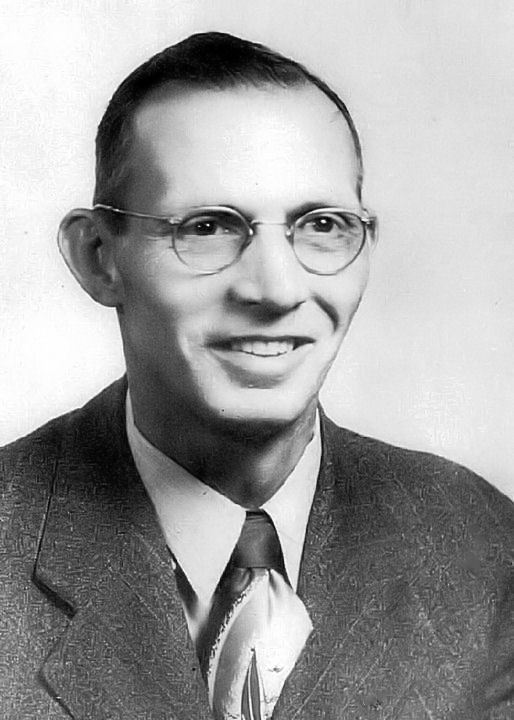 At Birmingham Southern he played football, basketball, baseball and ran track. He was selected to the All-Southern team at Birmingham Southern and was awarded the Porter Cup as the best all-around athlete. After four years at Hanceville, Coach Ogle was at Decatur High School for 31 years. He introduced the “T” formation to Alabama high school sports in 1942. He was the winning coach in the first Alabama all-star game. Ogle coached four teams that finished the season as undefeated state champions.