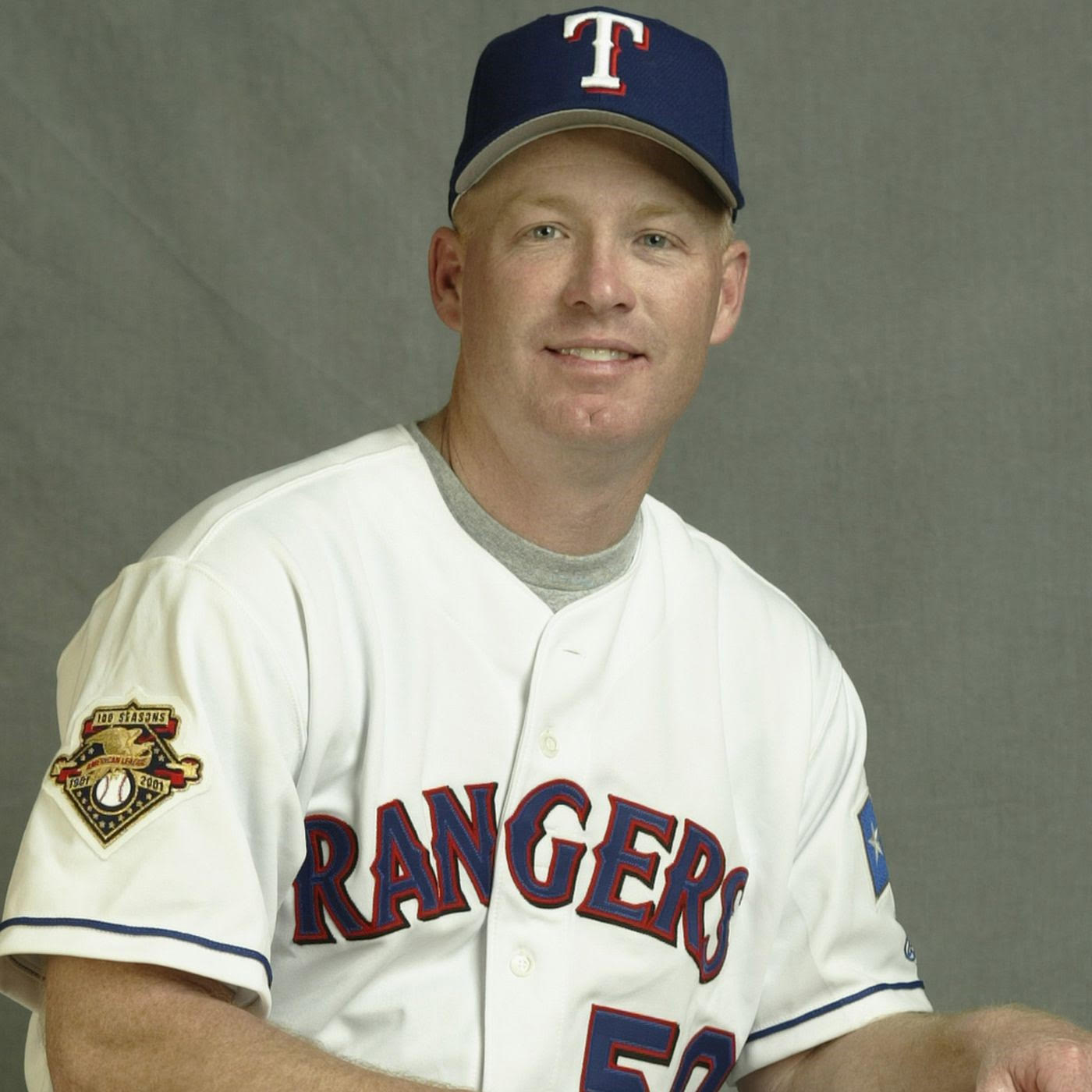 Greer graduated from Albertville High School and played baseball at the University of Montevallo.  The Texas Rangers drafted him 279th overall in the tenth round of the 1990 MLB Draft.  On May 16, 1994 he made his MLB Debut versus the Oakland Athletics. He hit a home run in his second at-bat. In 1996, he had one of the best seasons of his career, batting .332 (fifth in the American League) and recording his first of three 100-RBI seasons. The next season he finished seventh in the AL with a .321 batting average and hit a career high 26 home runs. For his career, he had a .305 batting average and a slugging percentage of .478. Greer spent his entire 15-year career in the Rangers organization. In 2007, he was inducted into the Texas Rangers Hall of Fame.