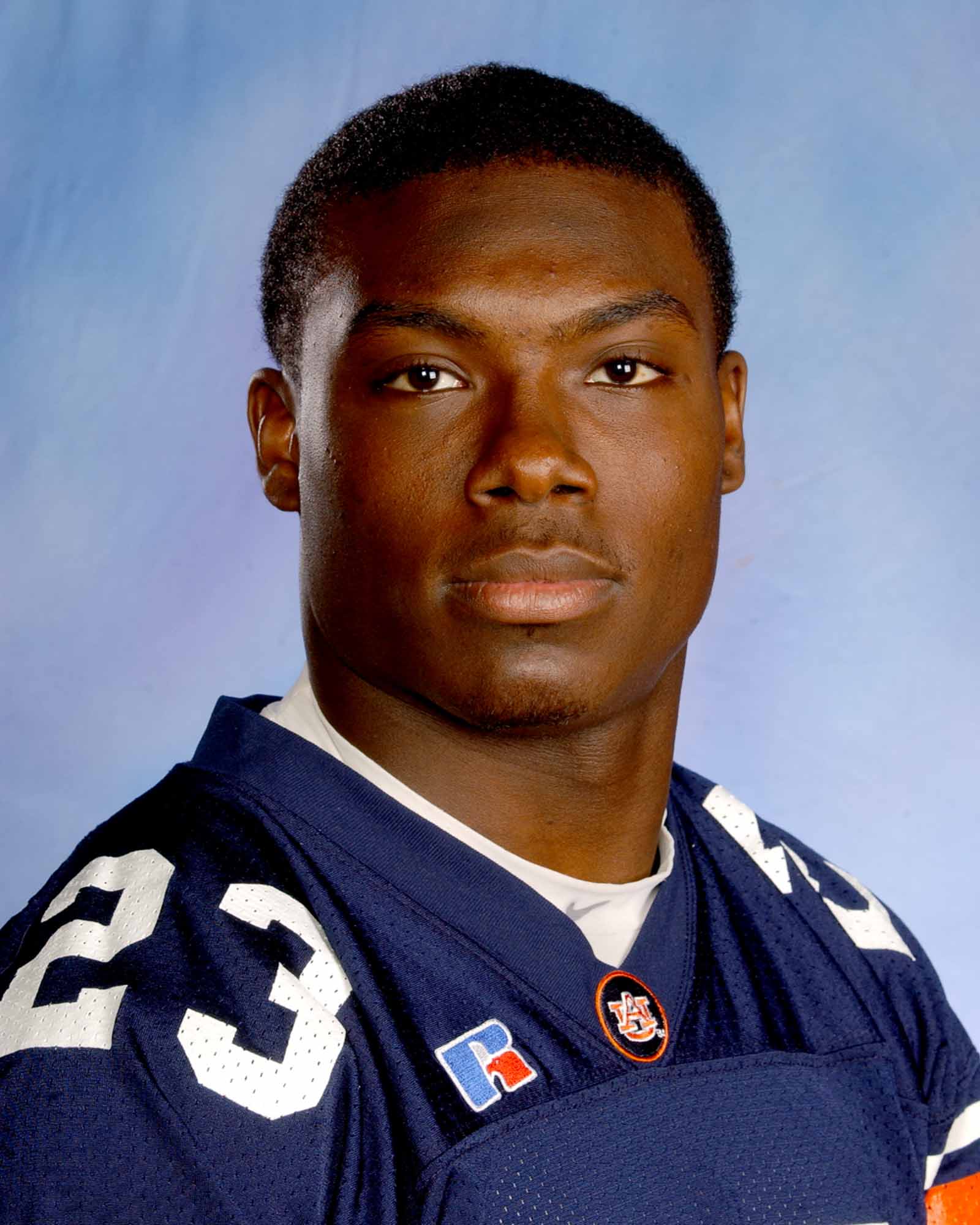 Ronnie Brown played running back at Auburn University from 2000-2004. He finished seventh in school history in rushing yards and fifth in rushing touchdowns. He was the 2003 Citrus Bowl MVP. Drafted second overall by the Miami Dolphins in the 2005 NFL Draft, he started at running back the first four weeks of the season. In the 2008 season, he had 916 yards and ten touchdowns, leading to his Pro Bowl selection. In 2010, he started all 16 games with the Dolphins. He played six seasons with Miami and went on to play with the Philadelphia Eagles, San Diego Chargers and Houston Texans. He retired in 2014 with the Chargers.