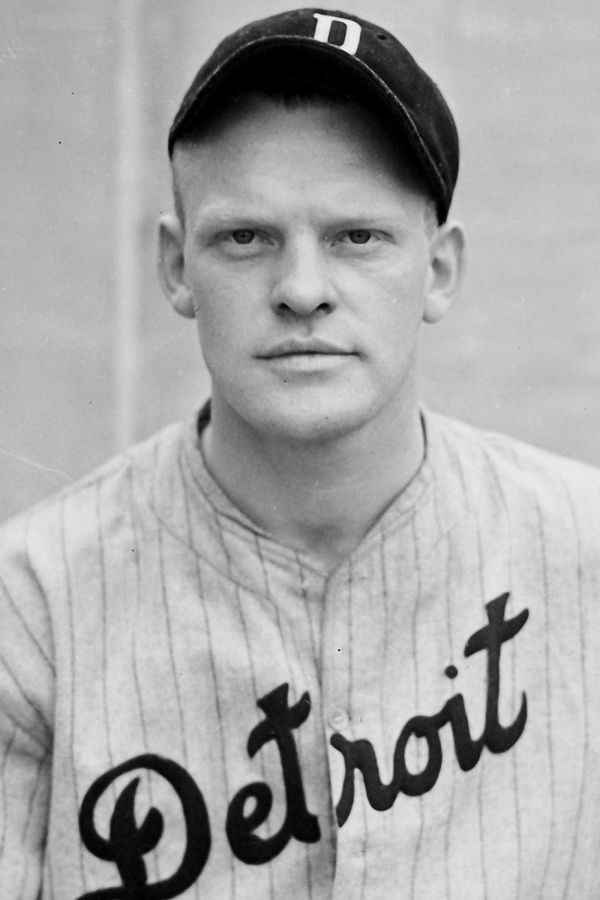 Rip Sewell attended Vanderbilt University, playing football during the 1930-31 season, before leaving to pursue a baseball career. From 1932 through 1937, he played for Detroit’s farm teams in Buffalo, Toledo, Louisville and Beaumont. He was traded to Pittsburgh in 1938, where he played 12 seasons and finished with a 143-97 record. A four-time National League All-Star, he led the league in wins in 1943 and in winning percentage in 1948. Sewell is known for his development of a change-of-pace pitch called “the blooper” or “Eephus pitch.”