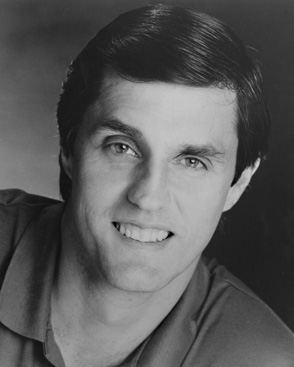 At Sidney Lanier High School in Montgomery, he set the national high school record for the high hurdles (13.5 seconds) and tied the national prep low-hurdle record (18.2 seconds). He ran track and played football at the University of Tennessee where as a sophomore he was voted Most Outstanding Performer in the SEC Track and Field Championships. The Football News named him First Team All-American his junior year. He concluded his collegiate career as the Vols’ most successful two sport-athlete. He was a four-time track and field All-American, a NCAA high hurdles champion and an NCAA record holder in two events. He was drafted by the Dallas Cowboys in the second round and was a member of the Cowboys’ 1970 Super Bowl V Team.