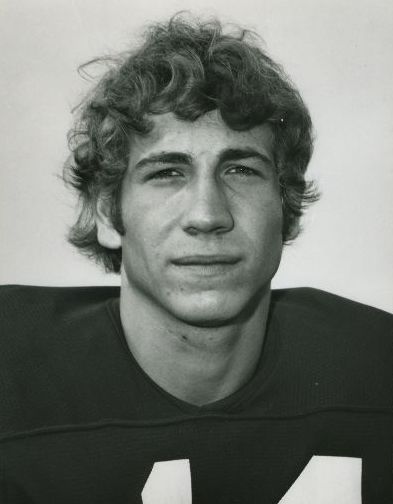 Todd was a 1972 Parade High School First Team All-American at Davidson High School in Mobile. Under Coach Bryant at Alabama, Todd had the distinction of never losing a conference game in his three years from 1973-75. He was First Team All-SEC in 1975, MVP of the 1975 Sugar Bowl, and MVP of the South team in the 1976 Senior Bowl. Chosen by the New York Jets in the 1976 NFL Draft, he was the sixth overall pick and was the first quarterback selected. In 1981, he led the Jets to their first winning season since 1969. In 1982, he led the Jets to the AFC Championship Game and was selected by his teammates as Jets MVP. He Spent 11 seasons in the NFL with the Jets and the New Orleans Saints.