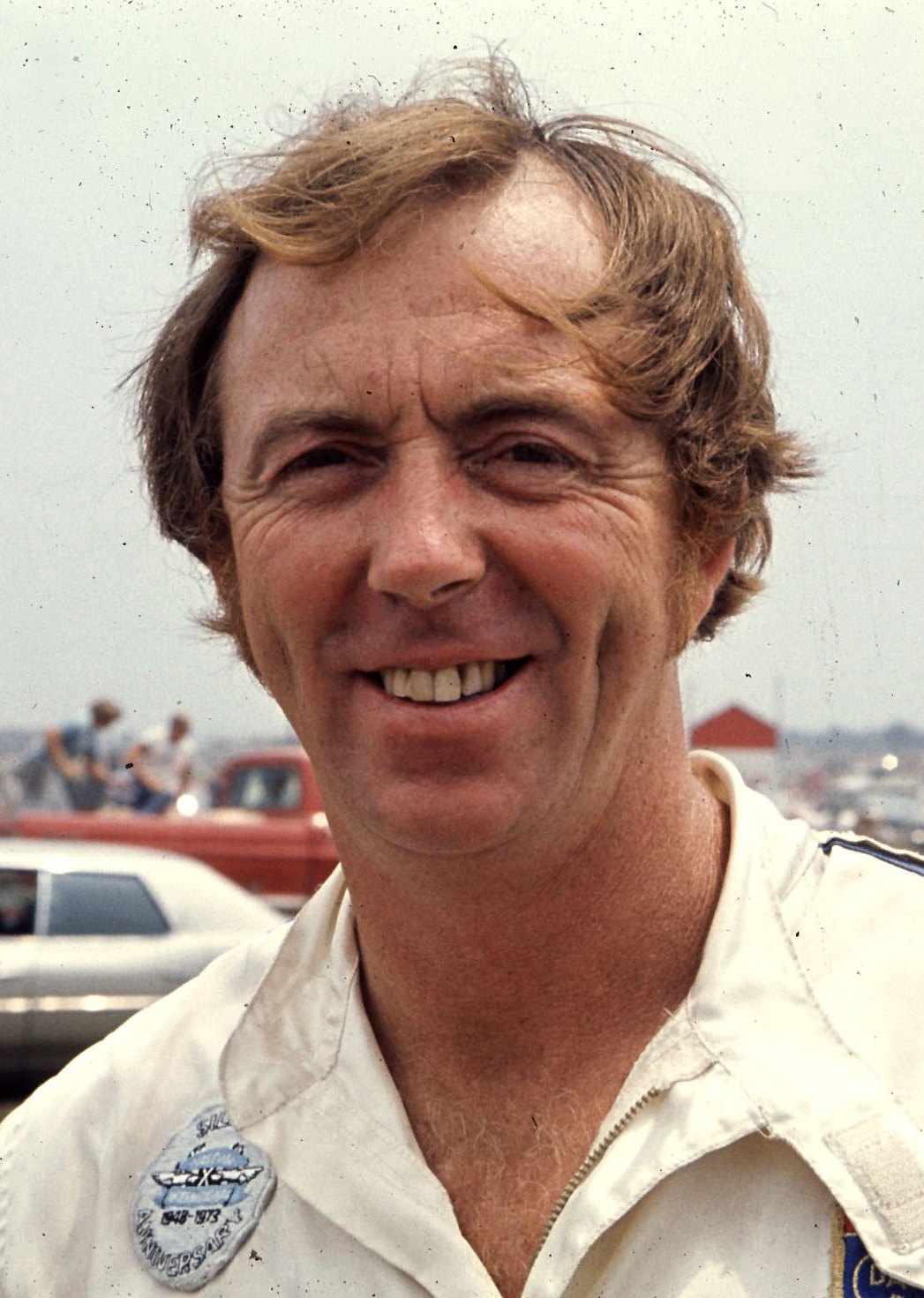 He began his racing career in 1949 in Florida and moved to Birmingham in 1960. He has won more than 790 feature races and has won NASCAR National Championships in three decades: the 50s, 60s and 70s. He won the nation’s premier sportsman race at Daytona International Speedway in 1971 and ARCA races at Talladega Superspeedway in 1984 and 1988. He finished fourth in the 1972 Talladega 500 and has been rated the most popular driver by his NASCAR peers several times. He, along with the Allison family, are known as the “Alabama Gang.”