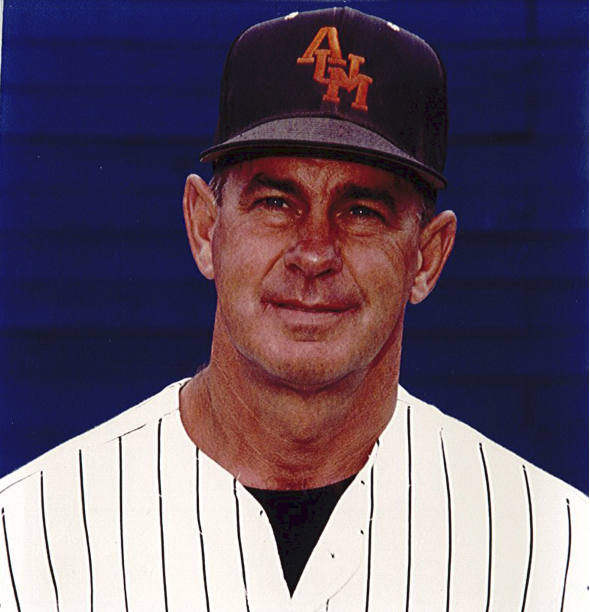 Lowe played at both Gulf Coast Community College and Auburn University. As a pitcher at Auburn, he went 23-3 with a winning percentage of .885 in two years. He set an Auburn record at that time of a career ERA of 1.69 and most complete games in one season (10). During his senior season he went 15-1 and helped lead Auburn to the 1967 College World Series. After his playing career, he was a coach and manager in the minor leagues. In 1986, he established the baseball program at Auburn University-Montgomery. He won 1,127 games at AUM, and led them to the NAIA World Series three times, finishing second in 1990. His teams won six conference championships and he was named NAIA Coach of the Year in 1990.