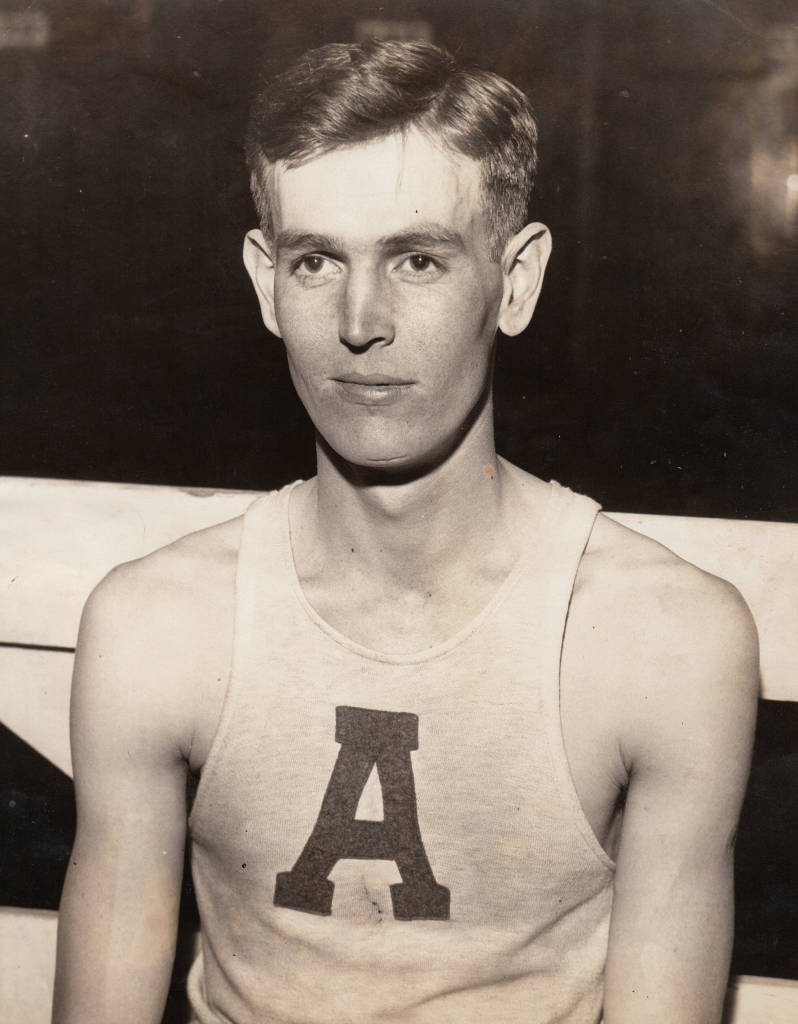 He attended Auburn University from 1925-29. In his junior and senior years, he won championships as a world-class hurdler. He set several records between 1928 and 1935. He was a silver medalist in the 1932 Olympics and from 1936 until 1964, Percy was the track coach at the University of Florida. While coaching Florida, they won two Southeastern Conference Championships in 1953 and 1956 and were runner up four times. He invented the all-weather track and brushed cement shot and discus ring used throughout the world. These inventions have contributed to great improvements in track records.