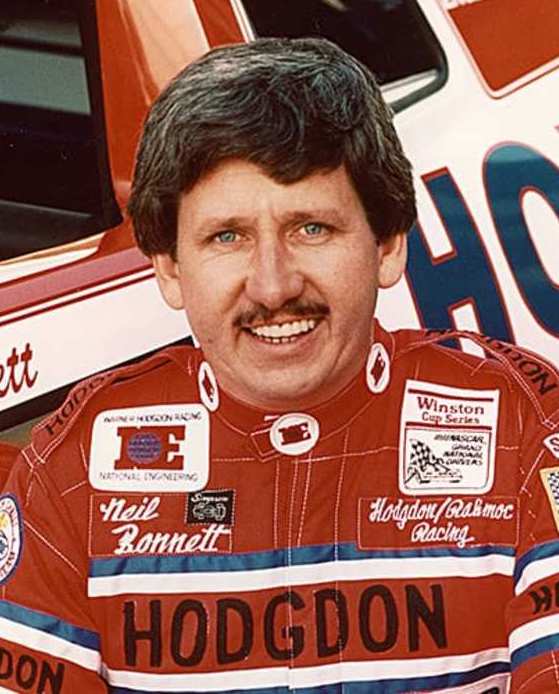 Bonnett entered his first stock car race in 1969 and it took him just three weeks to win his first race at Montgomery International Speedway. He went on to spend 25 years in racing, becoming one of the most popular drivers in NASCAR history and one of the key members of Alabama’s prominent “Hueytown Gang” racing family. He had 18 Winston Cup victories and 21 pole positions in his storied career, which came to a tragic end when he died in a practice-run accident at Daytona International Speedway in 1994. Among his most significant victories were the Firecracker 400 at Daytona in 1977, the Talladega 500 in 1980, the Southern 500 at Darlington in 1981, and a pair of World 600 victories at Charlotte in 1982 and 1983.