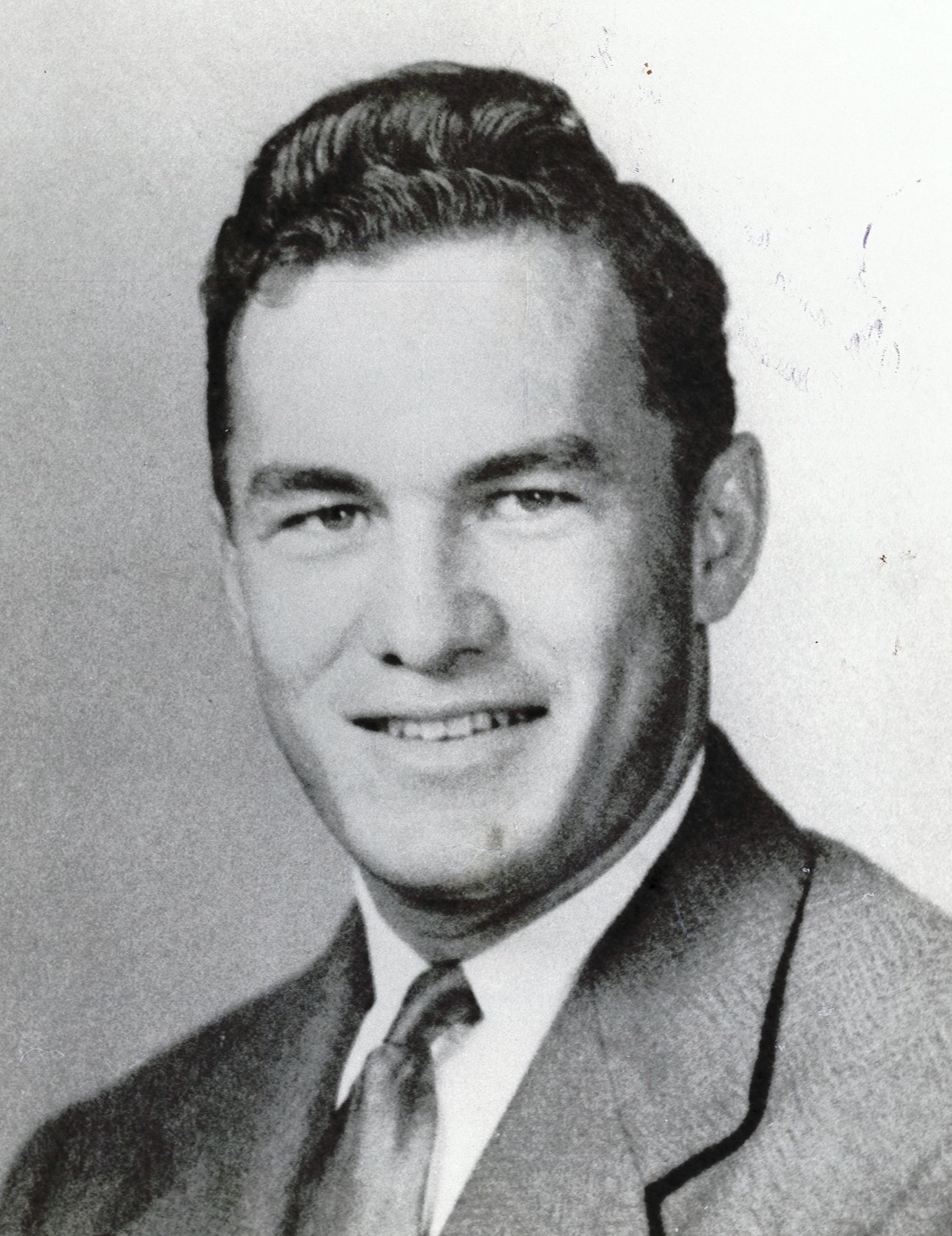 “Monk” Gafford was a three-year regular at halfback for Auburn University. He received All-American honors in 1942 and was also named the Southeastern Conference most valuable back. For his efforts on an Army championship team in 1945 in Europe, General Patton called him the “best back he’d ever seen”. After the war, Gafford played pro football one year for the Miami Seahawks and two for the Brooklyn Dodger’s football organization.