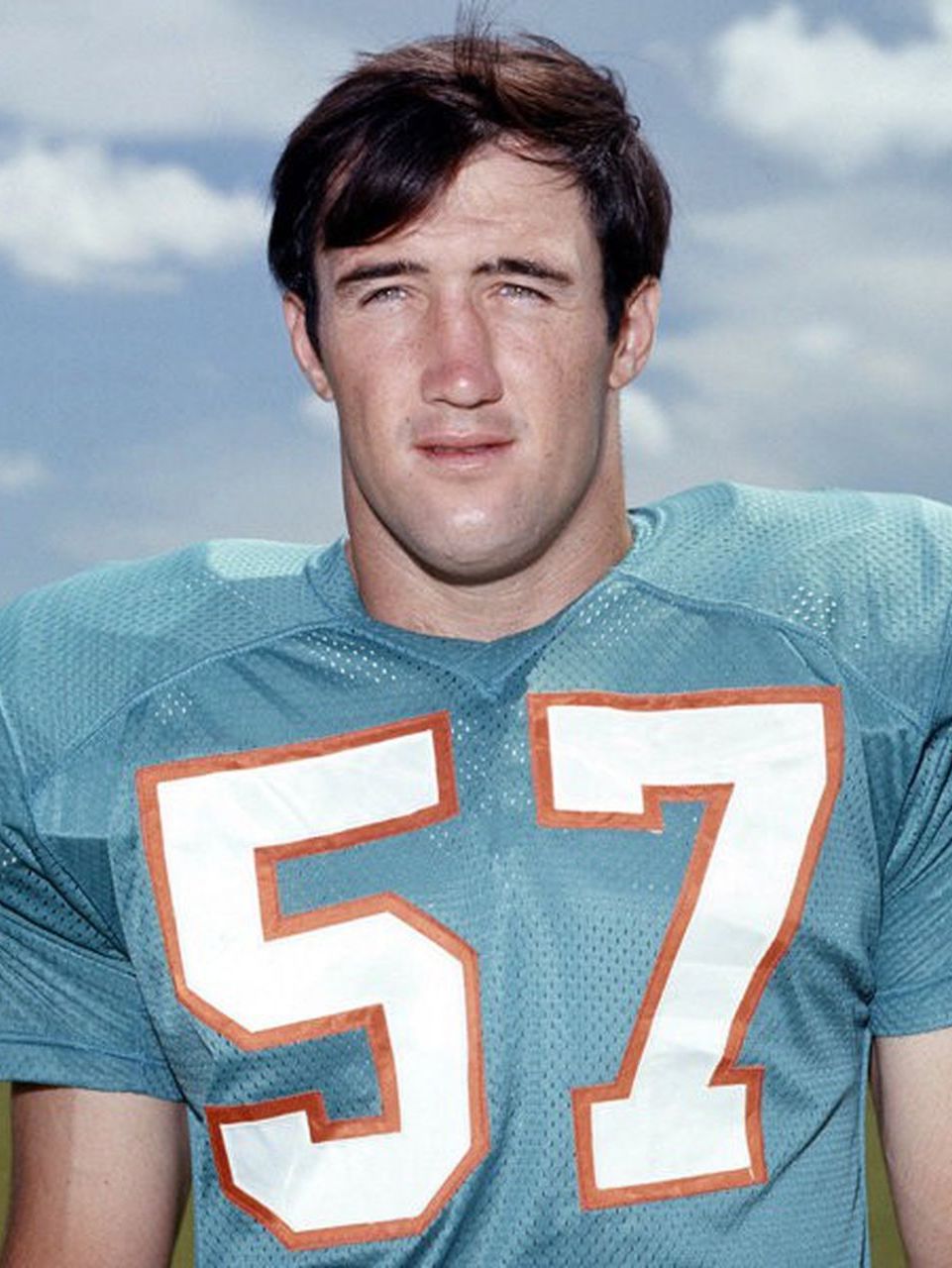 “Captain Crunch” lived up to that descriptive name as the leading tackler in 16 of 25 games that he started in at Auburn University from 1967-1969. Kolen was one of the toughest linebackers in the “no-name defense” of the Miami Dolphins for eight years. He played in three straight Super Bowls (1972-74). The 1972 Dolphins team went undefeated and won the Super Bowl; the only do so in NFL history. In 1969 he was the first to receive the National Christian Athlete of the Year Award.