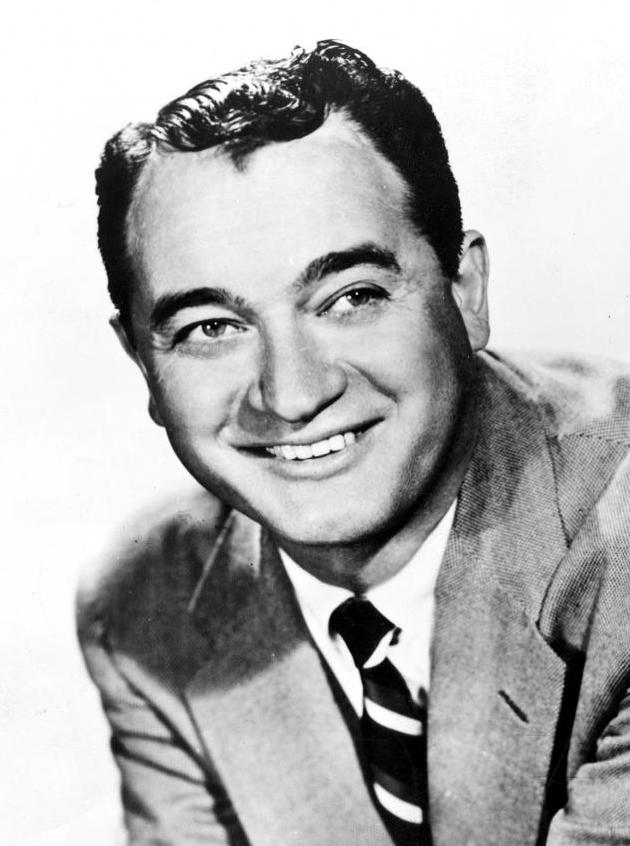 Mel Allen enrolled at the University of Alabama at age 15, where he worked as a student manager for the football team and as a public-address announcer. As a law student, he broadcast his first collegiate football game, Alabama vs. Howard College. In 1937, he was hired as a staff announcer with CBS in New York. He would become the “Voice of the Yankees,” working as their lead announcer from 1946 to 1964. He later returned to the Yankees and also hosted the weekly program, “This Week in Baseball.” Throughout his career he announced 20 World Series and 24 MLB All-Star Games. Allen also covered 14 Rose Bowls, 5 Orange Bowls, and 2 Sugar Bowls. He is a member of the National Sportscasters and Sportswriters Hall of Fame and an inaugural recipient of the National Baseball Hall of Fame’s Ford C. Frick Award.