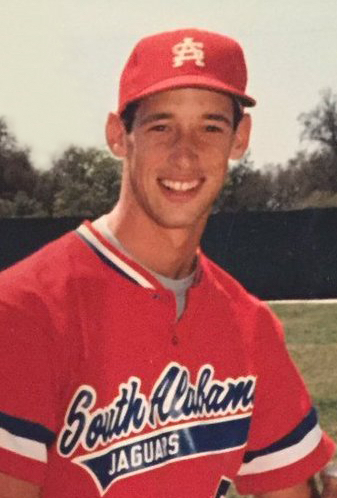 Gonzalez attended the University of South Alabama where he was named to Baseball America’s All-Freshman Second Team. He was drafted by the Houston Astros in the 4th Round of the 1988 MLB Draft. In 2001, he was a member of the Arizona Diamondbacks’ first World Series championship team and his game-winning hit in Game 7 clinched the title for the Diamondbacks. He was a five-time All-Star, and won the Home Run Derby and Silver Slugger Award in 2001. Gonzalez compiled a .283 batting average, 2,591 hits, 354 home runs and 1,439 RBI during his 19-year career with six different MLB teams. Gonzalez is one of only 19 players in Major League history to collect at least 2,500 hits, 500 doubles, 350 home runs and 1,000 RBI. His No. 20 was the first Diamondback number to be retired. In 2005, he won the Branch Rickey Award for his many community contributions during his playing career. He was inducted into Latin American International Sports Hall of Fame in 2014.