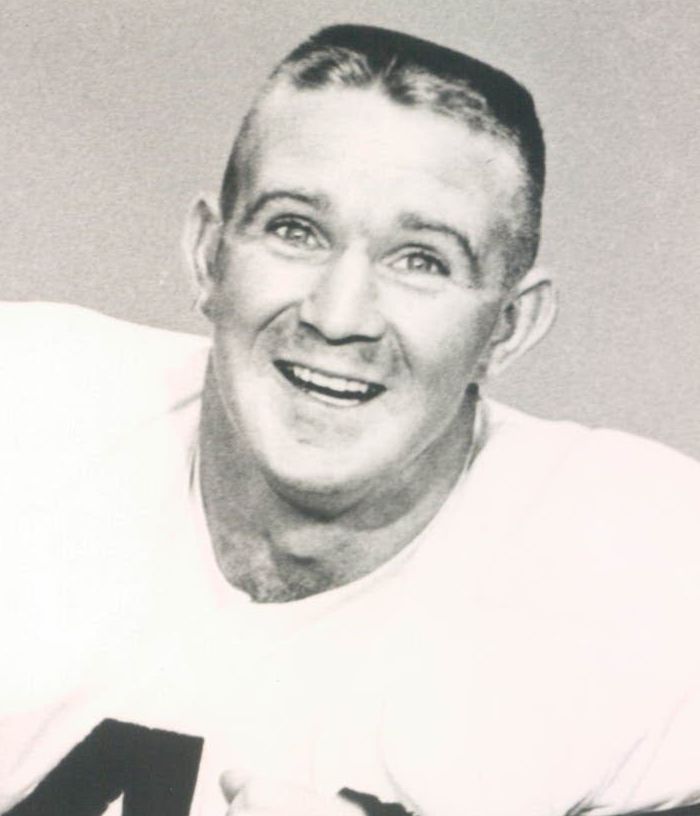 Nix was quarterback for the best back-to-back seasons in Auburn football history: the 1957 National Championship season and the 1958 season where Auburn finished with a 9-0-1 record and fourth place in the AP Poll. Nix moved from halfback to quarterback before his 1957 junior season and was second in the SEC in total offense. The next year as a senior and team captain, he led the conference in total offense. Playing both offense and defense, he was twice named to the All-SEC team. In 1958, he was the first baseman on Auburn’s SEC baseball championship team and was named to the All-SEC team. During the 1959 season, he had a perfect 9-0 pitching record. He won the 1959 Cliff Hare Award as Auburn’s outstanding senior athlete.