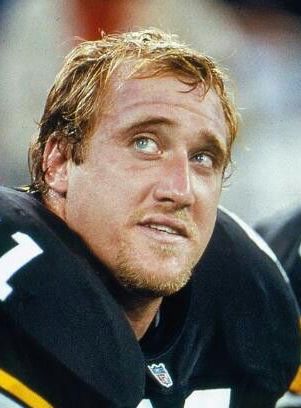 Greene played collegiately at Auburn University and was drafted in 1985 by the Los Angeles Rams in the fifth round. He went on to play in the Pro Bowl five times, was chosen in 1996 as the NFC Linebacker of Year and received the prestigious George Halas Defensive Player of the Year award. He finished his career as the all-time NFL sack leader for linebackers and ranked third overall in career sacks with 160. He is one of three players to lead the NFL in sacks in multiple seasons (1994 with the Pittsburgh Steelers (14) and in 1996 with the Carolina Panthers (14.5)). He is one of only three players in the NFL to have 10 sacks per season for 10 years. He also played in Super Bowl XXX with Pittsburgh.