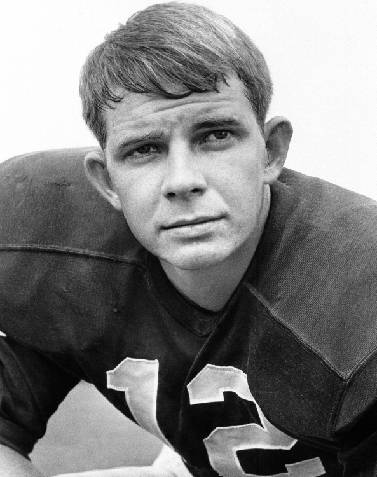 Ken “Snake” Stabler was an All-American at the University of Alabama and helped Alabama win the 1965 National Championship. The Crimson Tide also went undefeated while he was the starter and won the 1967 Sugar Bowl. He then became the field general for the Oakland Raiders where in 1976 he became the third Alabama quarterback to win a Super Bowl. That year he also won the Hickok Belt as the top professional athlete of the year. His next five years were with Houston and New Orleans. He was inducted int the Pro Football Hall of Fame in 2016.