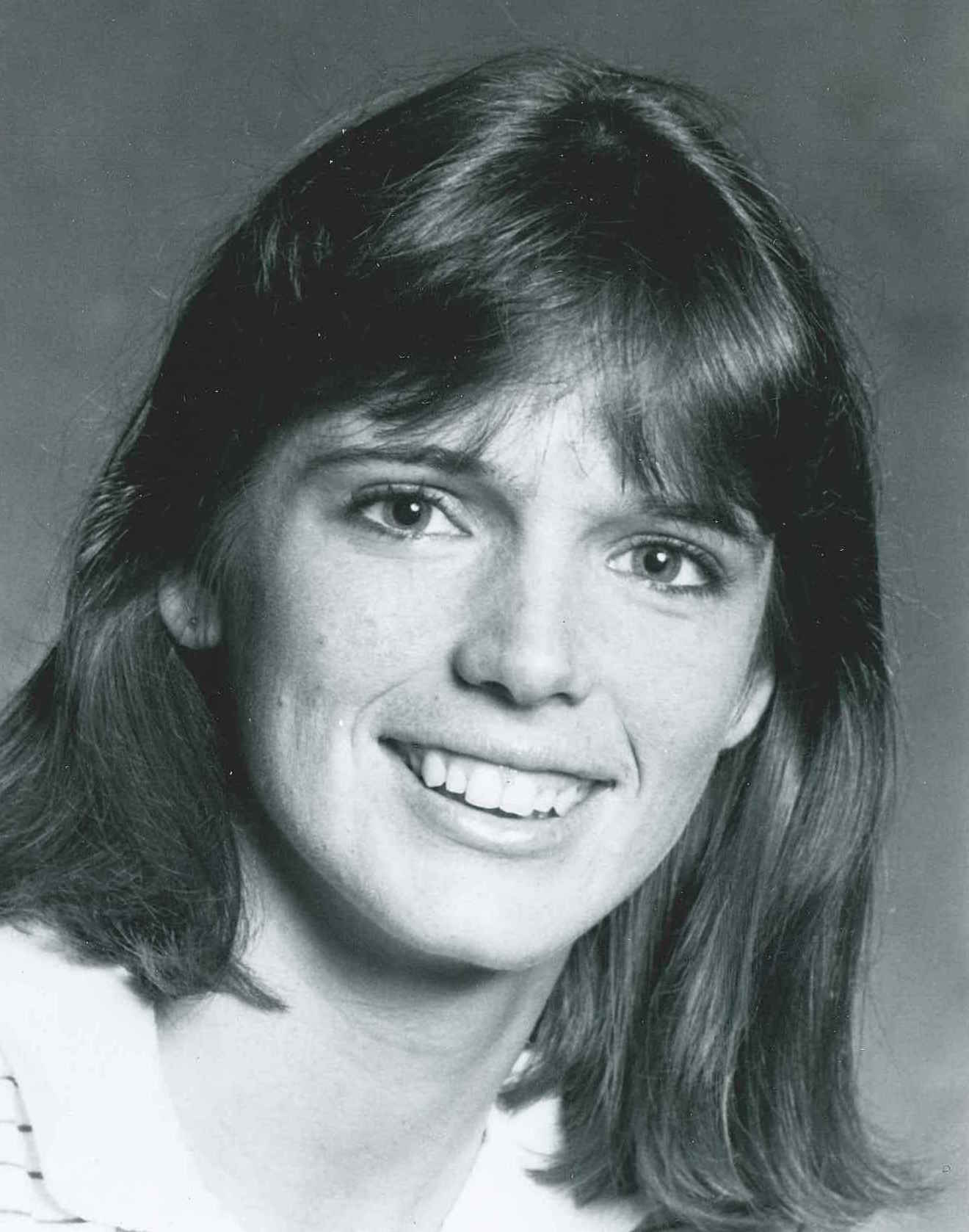 Kathy McMinn was a collegiate gymnast at the University of Georgia. She was a four year All-American in gymnastics; as well as a four year Academic All-American. She won seven individual SEC Championships and five individual Regional Titles. She led UGA to their first appearance in the NCAA Gymnastics Championship Tournament her senior year. She received the Marilyn Vincent Award as UGA’s graduating female student-athlete with the highest GPA. In 2008, UGA named her the recipient of the Bill Hartman Award, one of the highest honors given to a former UGA student-athlete. In 2009, she was one of six recipients of the NCAA Silver Anniversary Award, given to student-athletes who have excelled in their chosen profession 25 years after their graduation.