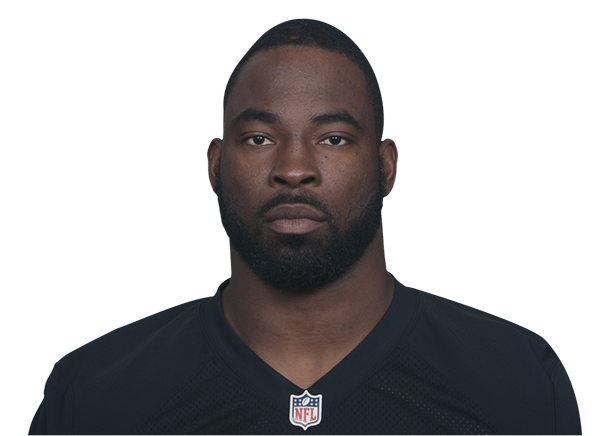 Tuck attended the University of Notre Dame where he redshirted his freshman year and played three seasons with the Irish. He set several school records despite struggling with an ACL injury in his final season. His sophomore season he set the school record with 13.5 sacks and 43 tackles for loss. He holds the school record with 24.5 career sacks. In 2005, he was drafted by the New York Giants in the third round of the NFL Draft. During his career, Tuck won two Super Bowl titles (XLII, XLVI), was a two-time Pro-Bowler (2008, 2010), second-team All-Pro (2010), first-team All-Pro (2008), and was presented with the New York Giants Ring of Honor in 2016. He had 510 career tackles, 66.5 sacks, 22 forced fumbles, and three interceptions.