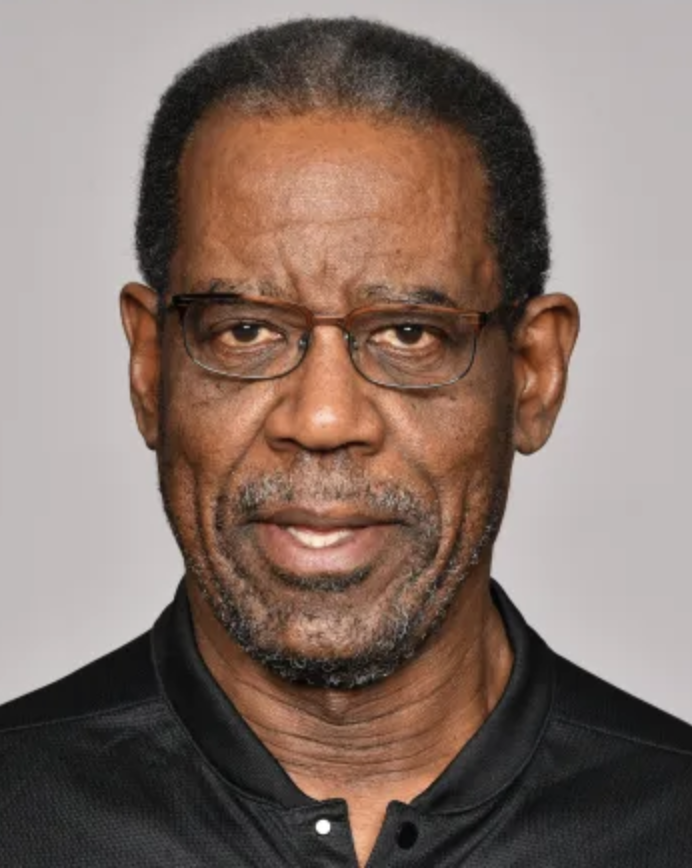 John Mitchell was a two-time Junior College All-American at Eastern Arizona Junior College. He transferred to the University of Alabama. He was Alabama’s first African-American All-American in 1972. He was a two-time All-SEC Player and a member of the Kodak All-American Team in 1972. He was elected Team Co-Captain. His statistics show 125 tackles with 12 behind the line of scrimmage, eight sacks, and five forced fumbles, recovering one. He has been an assistant coach in both the college and professional ranks. He became the first African-American defensive coordinator in SEC history in 1990 at LSU. He is a member of the Pittsburgh Steelers coaching staff and has been a part of the Steelers two Super Bowl victories in 2006 and 2008.