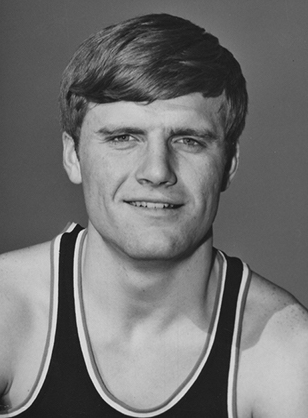 Mengelt attended Auburn University where he played basketball and set many school records. He had six of the highest scoring single games and eight of the top 10. He also held the record for most points in a season and career scoring average. He scored 1,920 points in his three-year varsity career. At the time, his 738-point season high was a school record as was his 28.4 points per game average. He hit 80.1% of his free throws and had 200-plus assists. He played nine years in the NBA, earning the nickname “Crash” for his all-out play. Drafted by Cincinnati, he later played for Detroit and Chicago. His No. 15 is retired at Auburn.