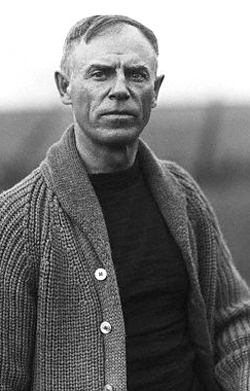 John Heisman began his sports career as a football player at Brown University. He also played football and baseball at the University of Pennsylvania. After coaching stints at Oberlin and Buchtel (now Akron), he moved south to Auburn University and coached for five years. Following his time at Auburn, he coached at Clemson, Georgia Tech, Penn, Washington & Jefferson, and Rice. He finished his football head coaching career with a record of 186-69-17. As the “pioneer of Southern football,” he is enshrined in the College Football Hall of Fame. Each year the New York Touchdown Club awards the Heisman Trophy to the nation’s most outstanding collegiate player in his honor.