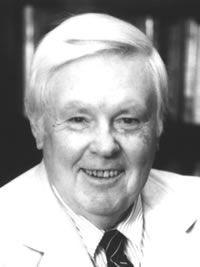 Forney began his broadcasting career in Tuscaloosa. While in high school and college, he covered University of Alabama basketball games. He was a broadcaster for the Birmingham Barons minor league baseball team in 1948. He spent 30 years with the Alabama Football Network and was the play-by-play man for 19 of those years. With Maury Farrell in 1948, Forney broadcasted the renewal of the Alabama vs. Auburn football game. The 1948 Iron Bowl was the first televised coverage of football in the state of Alabama. From 1961-66, he was host of the Bear Bryant television show and later was host of the Gene Stallings show. He was chosen Alabama Sportscaster of the Year in 1960 and 1964.