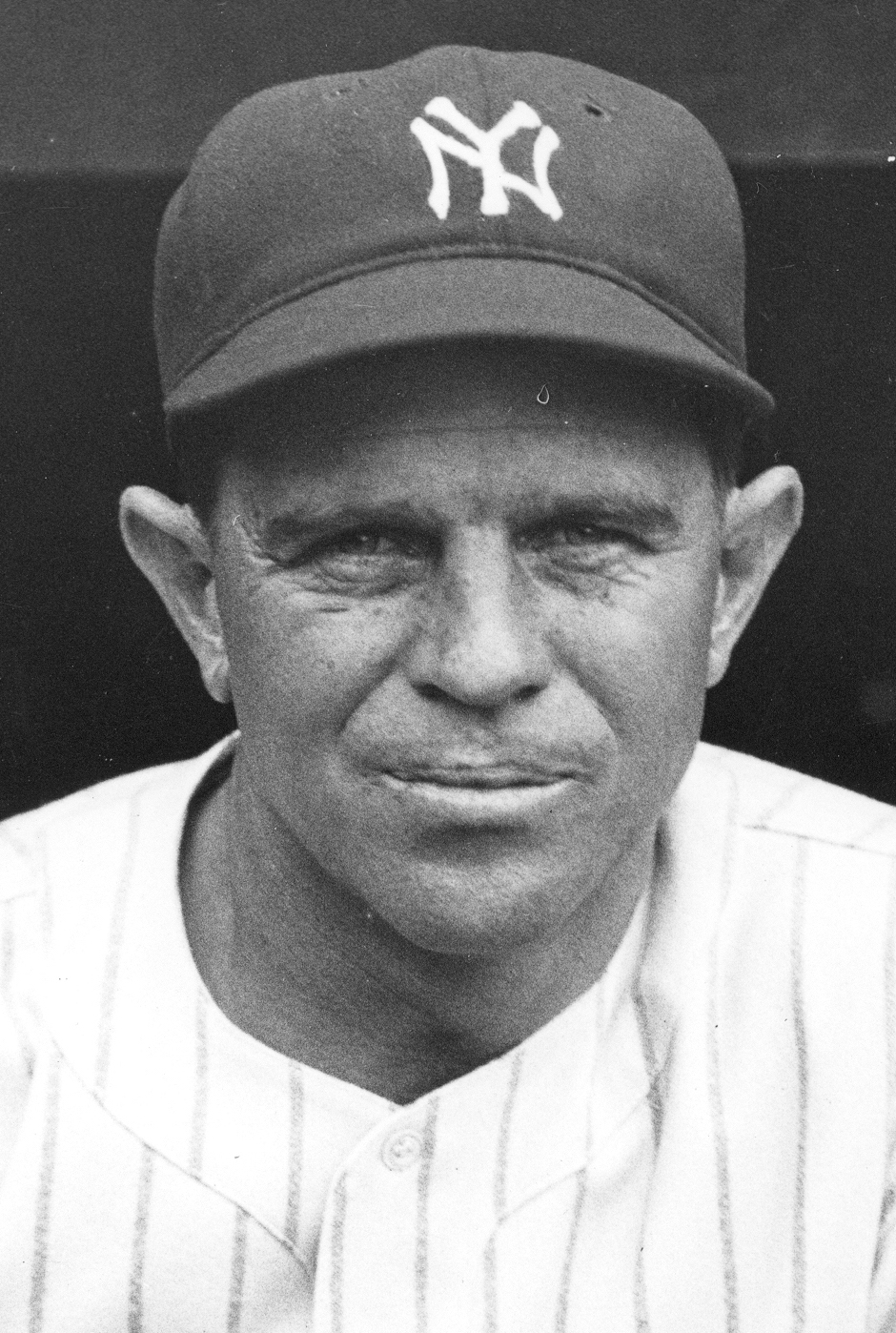 Joe Sewell attended the University of Alabama where he played football and baseball. In 1920, he began his professional baseball career with the minor league New Orleans Pelicans before being called up to the Cleveland Indians. The Indians would go on to win the 1920 World Series. Sewell would play for the Indians until 1930 when he was traded to the New York Yankees. While with the Yankees he was a member of the 1932 World Series champion team and drove in the winning run to clinch the series against Chicago. He retired in 1932 with a .312 batting average, 2,226 hits, 49 home runs and 1,055 RBIs. Sewell has one of the lowest strikeout rates in Major League history, striking out on average only once every 62.5 at-bats. Between May 17 and September 19, 1929, he went 115 games without a strikeout, a Major League record. After his playing days he coached the University of Alabama baseball team from 1964-1968. In 1977, he was inducted into the National Baseball Hall of Fame.