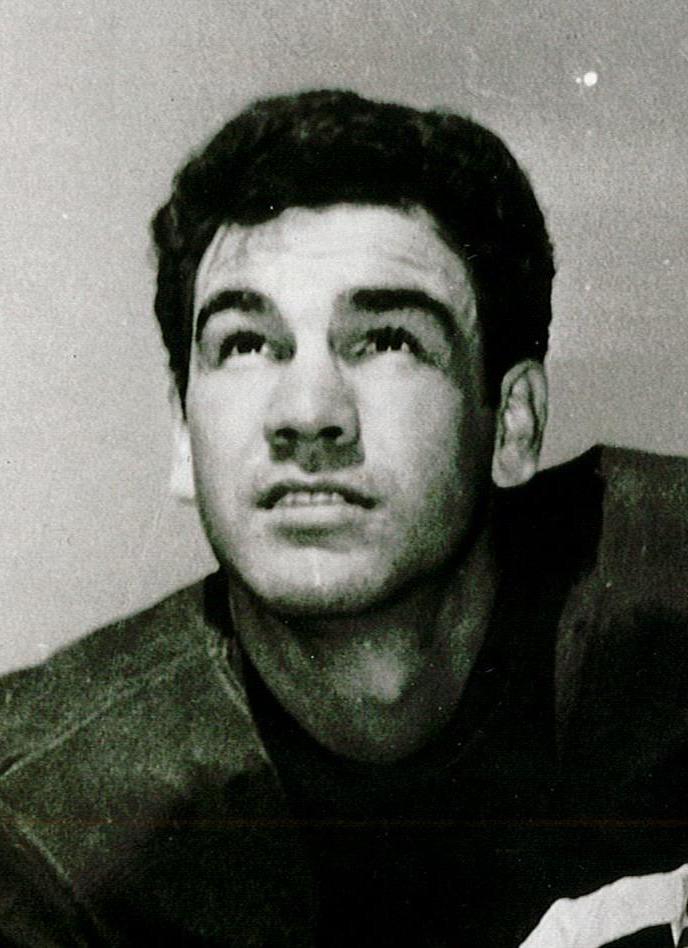 Connell lost his left arm at the age of 10, but it did not deter him from a career in athletics. He was an All-State guard at Gadsden High School for Coach Nelson. He followed Coach Nelson to Lakeland, Florida in 1948 and made All-State and All-Southern at Lakeland High School. He received a football scholarship to Jacksonville State University, where he was a four-year starter from 1949-52 and captain of the team in 1952. In 1952, he made the Associated Press Little All-American team. He is on the All-Time Jacksonville State Football Team. Connell went on to play professionally with the St. Louis Knights of the Central States Professional Football League, and was on the All-League team. He was an assistant football coach at Christian Brothers College while a member of the St. Louis Knights. He is a member of the Jacksonville State Athletics Hall of Fame.