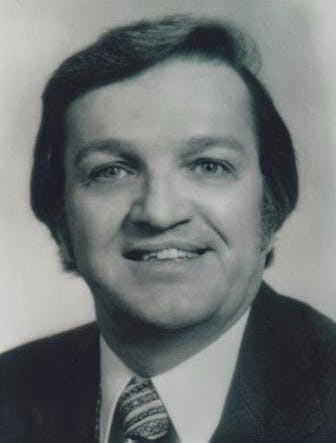 Smothers was a sports writer/editor for almost 60 years. He covered Alabama, Auburn, and Jacksonville State athletics for more than 45 years. He has won numerous writing awards over the years, including the Sports Writer of the Year for 1999 by the Alabama Sports Writers Association. In 1996, he won the AP Sweepstakes Award, as well as first place AP awards for writing on deadline, non-deadline writing and best column. Also, in 1996 he won the New York Times Chairman Award. He was inducted into the Alabama Sports Writers Association Hall of Fame in 1997. He received the Lifetime Achievement Award from the All-American Football Foundation in 1999.