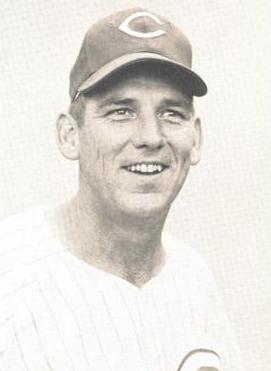 Bragan started at Phillips High School and played collegiately for Mississippi State University. He began his minor league baseball career with the Brooklyn Dodgers system in 1950. In 1955, he moved to the Cincinnati Reds organization and began his managerial career in 1957 for Bluefield in the Appalachian Rookie League where he won a league pennant. He also had minor league coaching stops at Savannah, Ga., Palatka, Fl., Chattanooga, Tenn., and Winnipeg, Canada. He then scouted for the Cincinnati Reds for 10 years before becoming a major league coach in 1967 with the Cincinnati Reds. He also coached with the Montreal Expos and Milwaukee Brewers and coached his college alma mater (1974-1975). In 1979, Bragan became president of the Southern League of Professional Baseball Clubs. He enjoyed an outstanding tenure taking the league to new heights both financially and in attendance and was responsible for bringing baseball back to Birmingham, Huntsville, and Mobile. He remained in this position until his retirement in 1994.