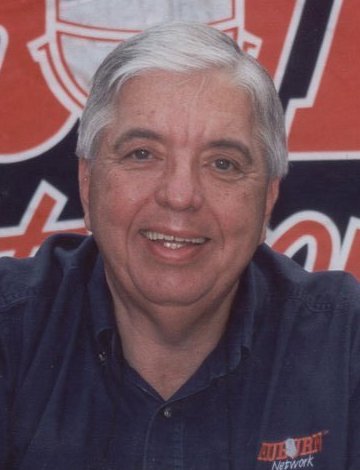 Jim Fyffe was the voice of the Auburn Tigers for 22 years and was named “Alabama Sportscaster of the Year” nine times. He served as public address announcer at Talladega SuperSpeedway for 20 years. He was associated with the Blue-Grey All-Star Classic in Montgomery for over 20 years. He also served as play-by-play announcer for the Birmingham Stallions of the USFL, as well as the Birmingham and Columbus football franchises of the Arena Football League. He was a pioneer in sports talk radio in the state as he had one of the first such shows in Montgomery in the 1970s.