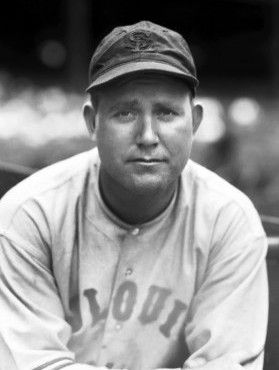 Andrews signed a baseball contract in 1929 and made his MLB debut in 1931 with the New York Yankees. While with the Yankees, he was teammates with the likes of Babe Ruth, Lou Gehrig, Bill Dickey, and Lefty Gomez. He also played for Boston, St. Louis, and Cleveland. As a member of the Yankees, he won the 1937 World Series. He was thought by the experts to have the best curveball in the business. His last year in pro baseball was 1947 with the Birmingham Barons as a pitching coach.