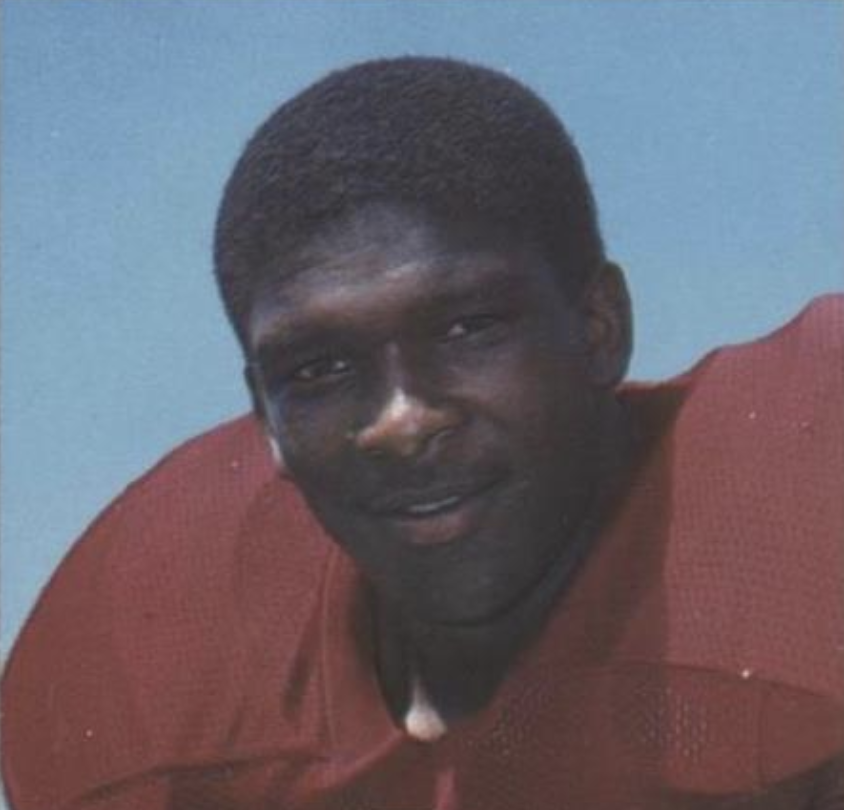 Cross played collegiately at the University of Alabama. He was All-SEC his junior year and his senior year. He received the Jacobs Award given annually to the best blocker in the SEC. He was drafted by the New York Giants in 1989 where he made the All-NFL Rookie Team. In 1991, his second year, he won a Super Bowl ring with the Giants. In 1995, he was voted Giants Man of the Year. Although he was known for his blocking expertise, he finished his 13-year career in with 201 receptions for 2,194 yards and 17 touchdowns.