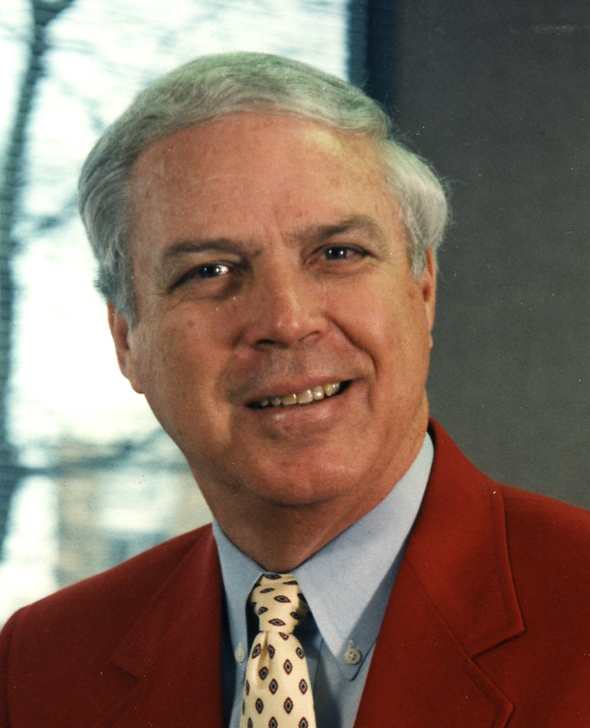 He was a three-sport standout at Tuscaloosa High School, then a two-sport star at the University of Alabama. As a sophomore in 1952, he led the nation in pass interceptions with 10 and was named All-SEC. He coached at Wake Forest, Virginia Tech, Georgia, Arkansas, and Clemson, but he rose to prominence as an administrator. For eight years, he served on the Southeastern Conference staff, and nine years as athletic director at Florida State University. In 1989, Ingram returned to the University of Alabama as Director of Athletics where he served until 1995.