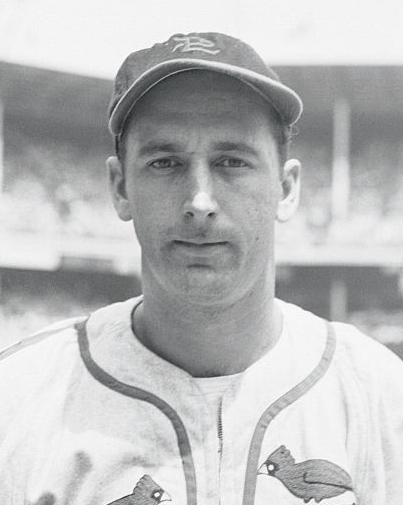 Walker followed his brother Fred (ASHOF Class of ’73) into baseball and played 22 years and coached another 20 more years. “The Hat” was versatile, playing infield and outfield and was associated with Philadelphia, Cincinnati, Pittsburgh, Houston, the Chicago Cubs – and for most of his playing years – St. Louis. He was a two-time All-Star in 1943 and 1947 and also won two World Series in 1942 and 1946. He was the National League batting champion in 1947 with a .363 batting average. In 1979, he came to the University of Alabama at Birmingham as their first baseball coach and retired in 1986.