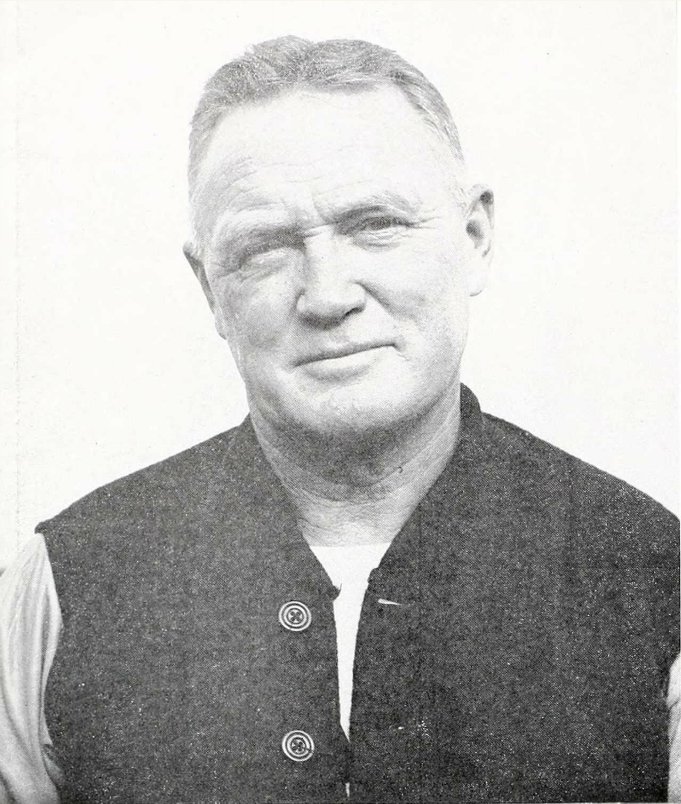 Red Drew started his coaching career at Trinity College in 1920. In 1924, upon recommendation from Coach Knute Rockne, Drew took the athletic director and head football coach positions at Birmingham-Southern College. After coaching stints at Chattanooga, the University of Alabama, and the University of Mississippi, Coach Drew was hired as Frank Thomas’ successor at Alabama. He served as Alabama’s head coach from 1947-1954 with a record of 55-28-7. Under Drew, the Crimson Tide attended a Sugar Bowl and Cotton Bowl and won the Orange Bowl. His 1953 team were SEC Champions. Drew also coached Alabama’s track & field team for 23 seasons, retiring in 1965.