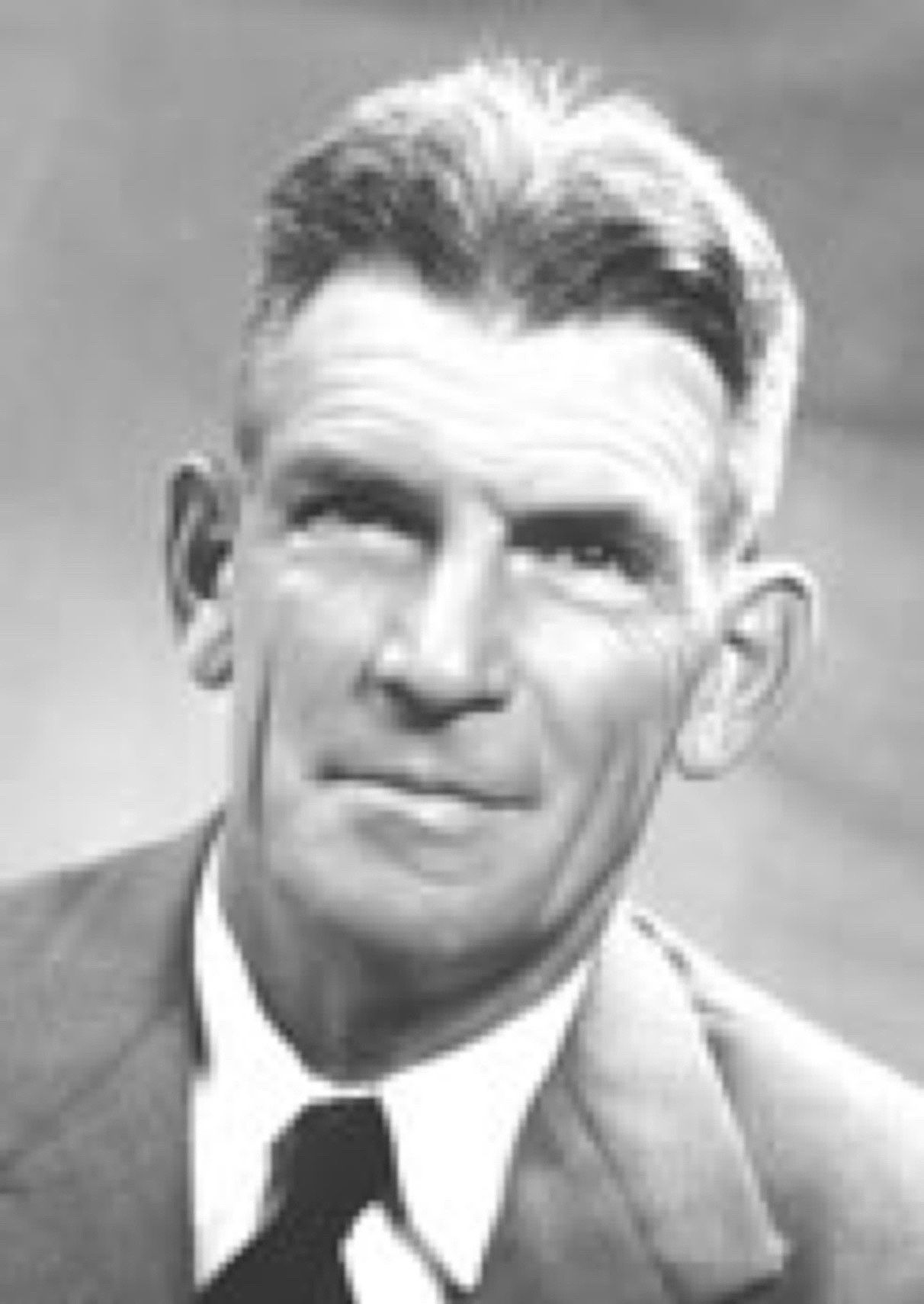 “Hustlin’ Hank” lost his right hand at age 13 cutting corn to fill a silo, but that did not deter him from a multi-sport athletic career that included participating in football, basketball, track and baseball. He started playing football at Hampden-Sydney College for Charles A. Bernier before following Coach Bernier to VPI (now Virginia Tech). In 1921, he was hired by Bernier, who had become the AD at the University of Alabama, to coach the track team. He coached basketball from 1924-1942 and had a record of 266-129. As a line coach for football head coaches Xen Scott, Wallace Wade, Frank Thomas, Red Drew, and J.B. Whitworth, he was a part of six Rose Bowls, two Cotton Bowls, and an Orange Bowl. He served as Alabama’s AD from 1930-1940 and 1954-1957. He is enshrined in the Helms Hall of Fame.