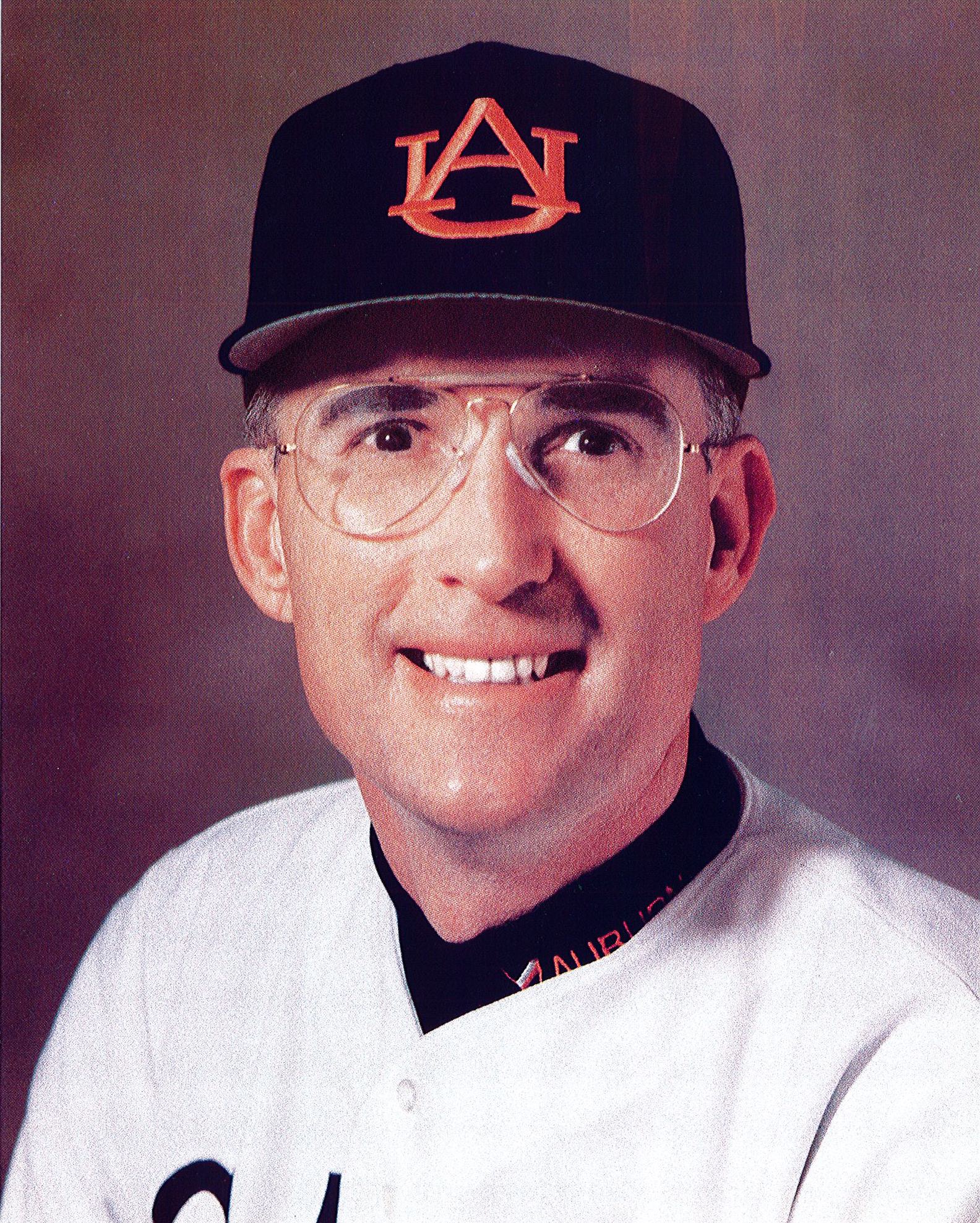 Baird played for East Carolina University where he led the team in strikeouts and pitched the Pirates to the Southern Conference Championship in 1970. Following college, he signed a contract with the Kansas City Royals and played six years of professional baseball. In 1977, he returned to ECU as an assistant and was named head coach in 1980. He accumulated a 145-66 record, three NCAA Tournament appearances, and two ECAC-South championships. In 1985, he was hired as the head baseball coach at Auburn University where he would coach until 2000. Under his guidance, Auburn had a 634-328 record; the most wins by a baseball coach in Auburn history and the fourth highest in SEC history at the time of his retirement. Baird also earned three NCAA Regional titles, two SEC Tournament championships, an SEC regular season and Western Division Championship, and two College World Series appearances.