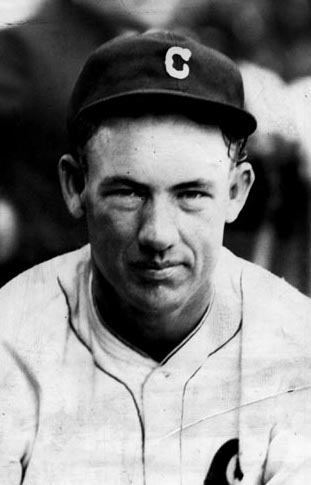 Morton was the first native Alabamian to win 100 games in the majors. After being dubbed the “strikeout king” in the Eastern League, he became a consistent winner for the Cleveland Indians where he spent his entire major league career. He finished his career with a 3.13 earned-run average, 20 shutouts, and 830 strikeouts. He led the American League with five relief wins in 1921 despite being a starter. In 1918, he struck out 123, fourth-best in the American League. He was second in the league in shutouts in 1915. He was one of 36 pitchers named to Cleveland’s “The Top 100 Greatest Indians” list.