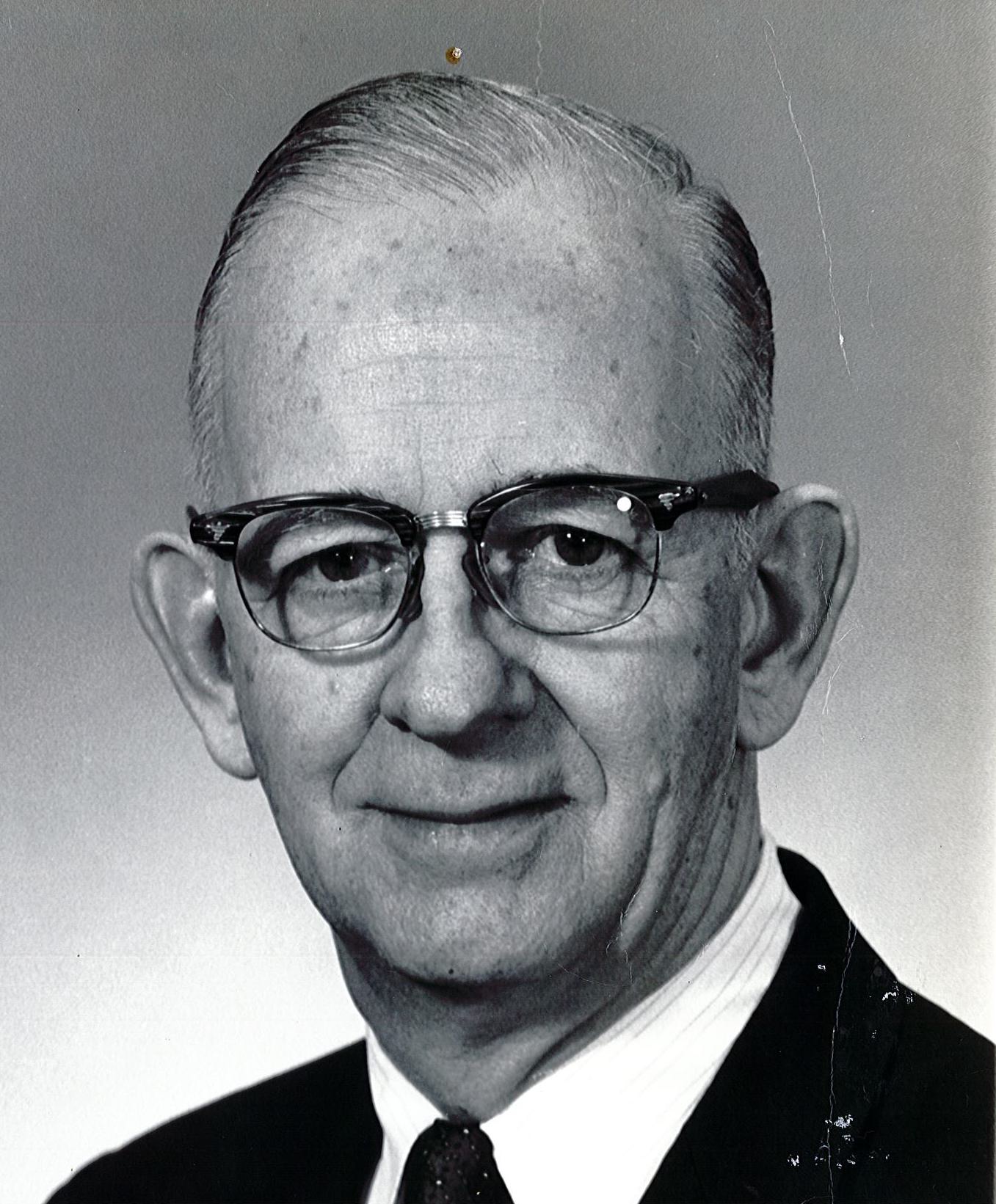 In 1921, 1922 and 1923 he won the Southern Intercollegiate Athletic Association Championship 3-mile road race. In doing so, he broke the existing records by 20 seconds. In 1921 he won the AAU championship cross-country run in Atlanta. While running for the University of Alabama from 1920 through 1923, he broke conference records in the 2-mile run, the 3-mile run and the 3.5-mile run. Dr. Irons was on the Samford University faculty for 43 years.