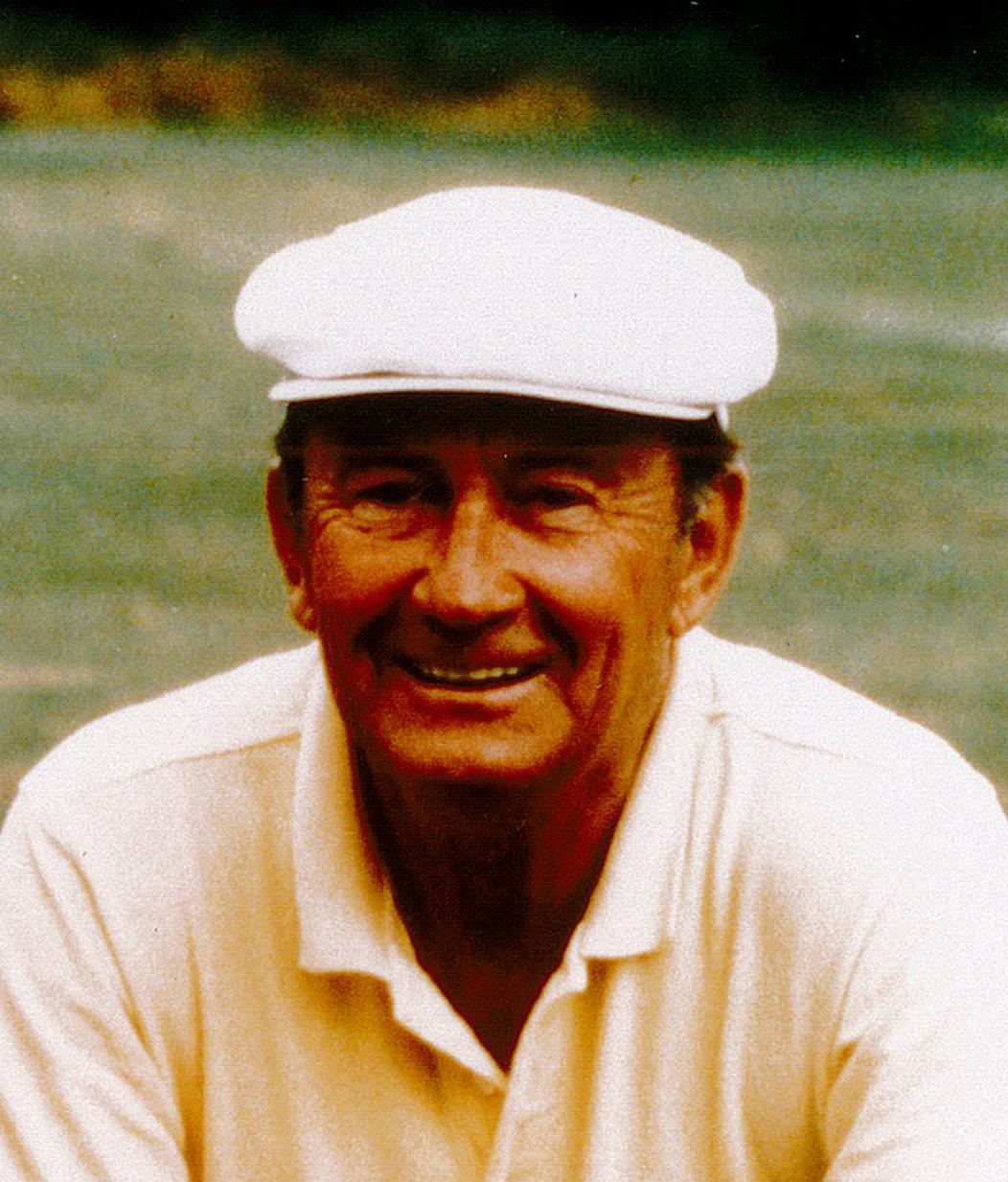 He attended LSU and studied at the University of Alabama. An outstanding amateur golfer, he won some 37 tournaments, including the state championships. He turned pro in 1952 and became a protégée of Ben Hogan, winning eight PGA tournaments. He was a member of the Ryder Cup teams of 1967 and 1971 and had an outstanding record in these events. In 1978 he teamed with Sam Snead to win the Legends of Golf tournament, the forerunner of the Senior Tour.